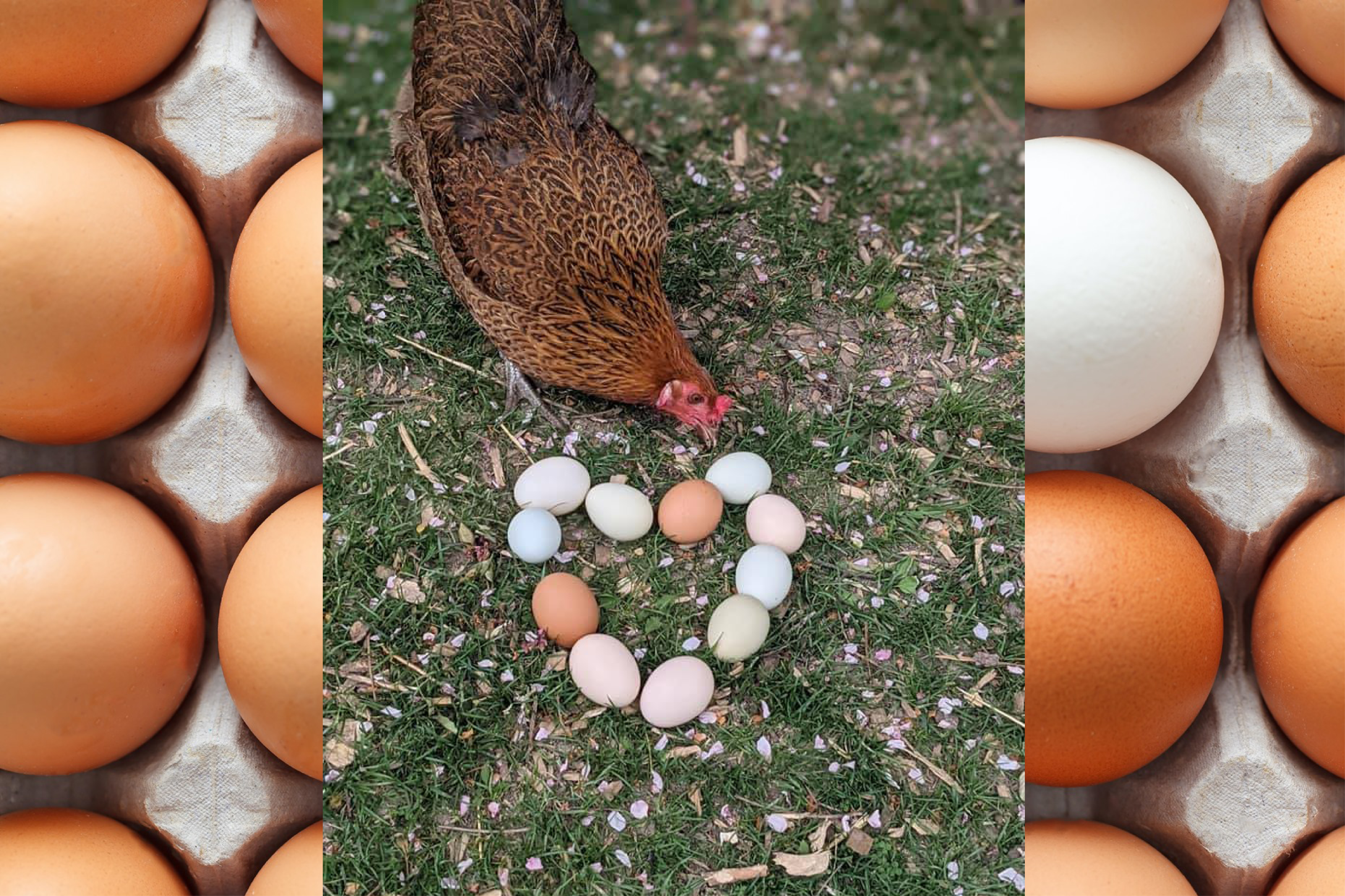 In a 10-7 vote by the Common Council on Monday night before an enthusiastic gallery in the Council Chambers, an ordinance passed that will allow some Kenosha residents to own up to four chickens, so long as they follow a list of regulations. Residents are also not allowed to own roosters, which make lots of noise.

The matter of owning chickens by city residents has been debated in Kenosha for years, especially considering the City Of Racine has had its urban chickens ordinance in place since 2015.

According to Ferree, the City of Racine “only (has) 11 or 12 current permits.” So, she speculated, if trends in Kenosha’s urban areas follow those in Racine regarding chickens, the matter should not prove much of an issue to most Kenosha residents.

“I don’t think it’s actually a huge issue,” Ferree said in a phone interview Wednesday afternoon. “I think it’s something that people have a passion for, and it’s a small amount of hobbyists. I don’t think it’s going to have a huge impact on the city at all.”

Logically, Ferree said, those wishing to own backyard chickens would want to do so because they’re committed to it, meaning they’d be likely to follow the city’s detailed list of regulations, designed to eliminate nuisance to fellow residents.

Additionally, the city has full authority to inspect backyard chicken dwellings and levy punishment if residents are not following regulations.

“There’s so many precautions in the language of it, that if there ever is an issue, we’ll be able to revoke (a license),” Ferree said.

Having been voted for approval, the ordinance officially becomes effective with passage and publication once it’s signed by City Clerk Michelle Nelson and Mayor John Antaramian. According to Ferree, the city will begin accepting applications from residents wishing to keep chickens on Monday.

Here are the main points regarding regulations for those wishing to keep backyard chickens in the city, per the ordinance passed on Monday: