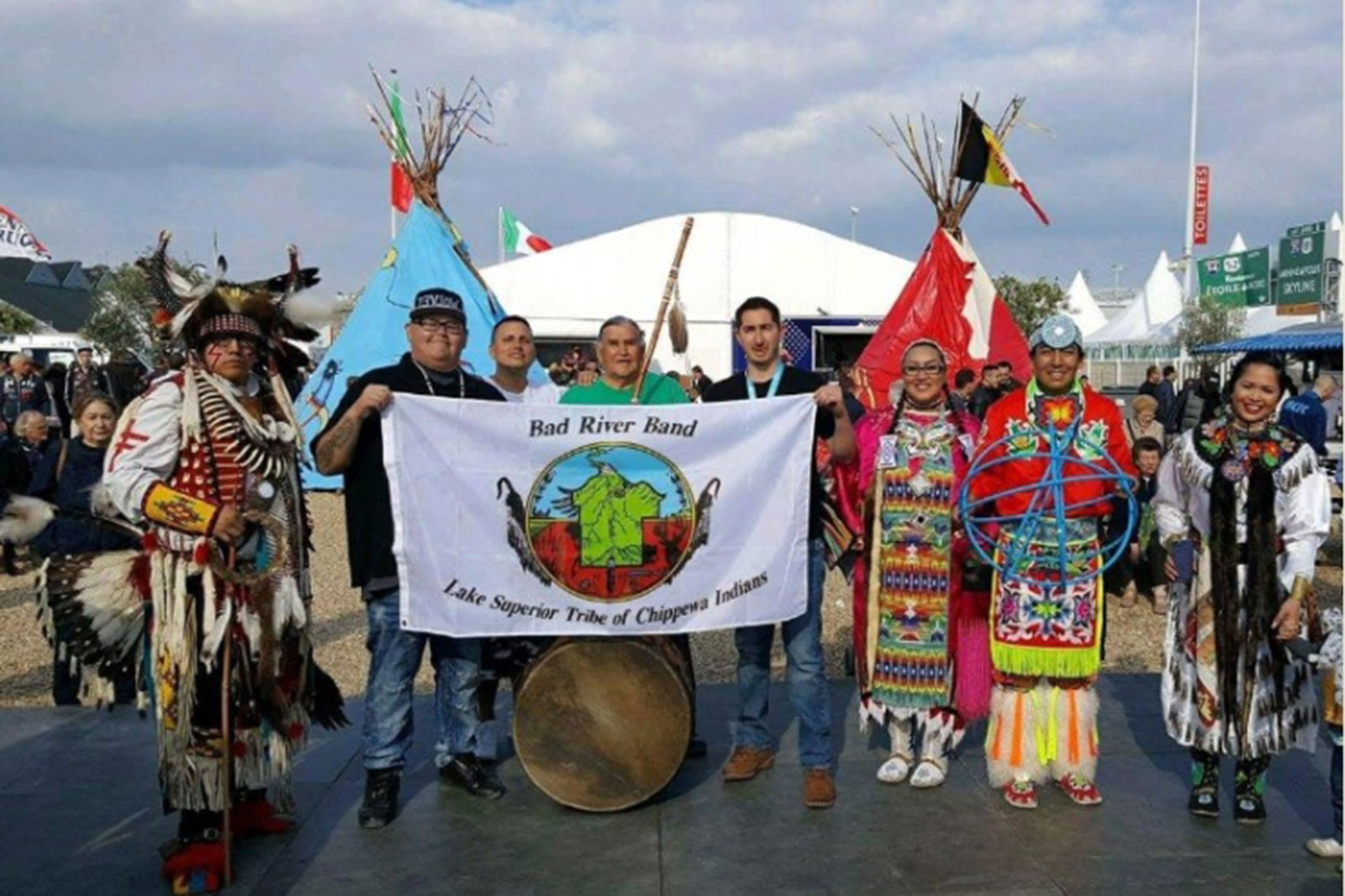 “Indigenous Peoples’ Perspectives on Racism, Representation and Thanksgiving” will be the topic of the next Courageous Conversation set for 6 to 8 p.m., Thursday at the Civil War Museum.
PHOTOS: BAD RIVER BAND OF LAKE SUPERIOR CHIPPEWA
Local, News

By KENOSHA COALITION FOR DISMANTLING RACISM

The mission of the Kenosha Coalition for Dismantling Racism is to identify and expose racism.

Thanksgiving can evoke images of turkey, cranberry sauce, pumpkin pie and family gatherings, but the holiday also has a complicated history and too often has come with misrepresentations of Native American cultures and traditions.

“Indigenous Peoples’ Perspectives on Racism, Representation and Thanksgiving” will be the topic of the next Courageous Conversation set for 6 to 8 p.m., Thursday (Nov. 17) at the Kenosha Civil War Museum, 5400 First Ave. Kenosha. Courageous Conversations is a series of community discussions sponsored by the Kenosha Coalition for Dismantling Racism, in partnership with Kenosha Public Museums.

The discussion, which will be held in-person, is free and open to the public. This event is being held in November which has been designated as National American Indian Heritage Month.

The moderator will be Juan Torres, retired coordinator of Diversity Student and Family Engagement for the Kenosha Unified School District and the Kenosha Coalition Secretary.

There will be an opportunity for questions from the audience and the evening will conclude with an action plan for attendees. For more information about this Courageous Conversation, visit the Kenosha CFDR FB page: Facebook.com/KenoshaCFDR.