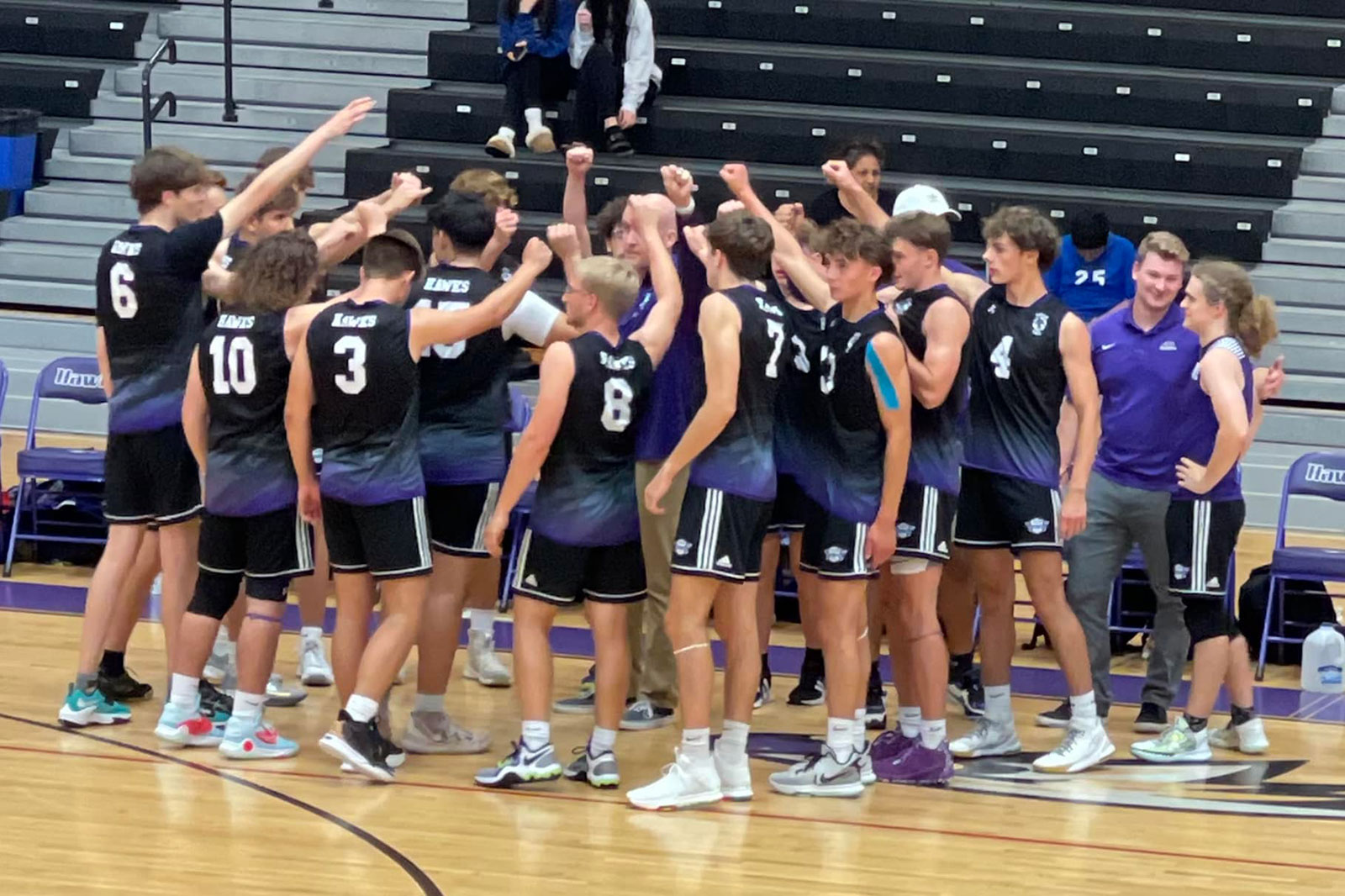 With more fall-like weather predicted for later this week heading into the weekend, the fall high school sports season in Kenosha County continues to roll on with another packed slate of events this week.

Here are Kenosha.com Associate Editor Mike Johnson’s “Top 5 Events to Watch” in the county this week, along with a full weekly calendar of high school varsity sports involving county teams.

The true Bradford-Tremper rivalry week isn’t for another couple weeks, and that will culminate when the longtime city rivals renew their clash on the gridiron on Oct. 7 at Ameche Field. However, the schools’ respective girls tennis programs will give an early taste of the rivalry when they square off in a Southeast Conference girls tennis dual match on Tuesday afternoon at Tremper.

Entering play this week, Lake Country Lutheran (3-0) and Christian Life (2-0) sat 1-2 atop the Midwest Classic Conference girls volleyball standings, so Thursday night’s clash between the schools at CLS will be a big one. Additionally, Lake Country Lutheran was ranked No. 3 in Division 3 in the latest WisSports.net state coaches poll. CLS, meanwhile, entered this week with a 14-5 overall match record and had won 10 of its last 11 matches. Last season, under head coach Ray Marrero, the Eagles reached the Wisconsin Interscholastic Athletic Association Division 3 sectional final. There, CLS lost to Howards Grove, which went on to defeat Lake Country Lutheran in the WIAA Division 3 state title match.

Indian Trail will take on another tough SEC opponent Friday evening at Jaskwhich Stadium. Last week, the Hawks (3-2 overall, 2-1 SEC) fell at Oak Creek, tied atop the conference with Franklin at 3-0. This week, they face Horlick, which is 2-1 in the SEC (4-1 overall) and was ranked No. 7 in Division 2 in the latest WisSports.net state coaches poll. The Rebels may very well move up the rankings, too, when they’re released Tuesday, considering they posted a dominant 56-17 victory at Bradford Stadium last Friday night. After being held to less than 48 points for the first time in last week’s 47-14 loss at Oak Creek, Indian Trail will look to get back on track this week behind junior quarterback LJ Dagen (SEC-leading 663 rushing yards) and senior running back Justice Lovelace (501 rushing yards, 14 rushing TDs; 106 receiving yards, three receiving TDs).

The Westosha Central football team is undefeated at 5-0 this season, its best start in over two decades, and the Falcons can also clinch their first automatic WIAA playoff berth since 2010 with one more Southern Lakes Conference victory. That could happen this Friday on Homecoming, as Central (3-0 SLC) hosts Waterford (2-3 overall, 2-1 SLC) in an atmosphere that’s sure to be raucous. Central, ranked No. 8 in Division 2 in the latest state coaches poll, is tied atop the SLC standings with Lake Geneva Badger, with Waterford and Burlington each a game back. For Central, junior quarterback Brock Koeppel leads the SLC with 998 passing yards and is tied for first with nine passing touchdowns and also has 352 rushing yards and five rushing touchdowns. Also for the Falcons, junior receiver Collin Meininger leads the conference in receiving yards (519) and is tied for first in receptions (29).

BONUS FOOTBALL: It’s not a conference game, but there is another football team in the county seeking to improve to 6-0 on the season this Friday, as undefeated St. Joseph hosts Milwaukee Academy of Excellence in a non-conference game at 7 p.m. Friday at Ameche Field (8701 26th Ave., Kenosha). The Lancers, ranked No. 6 in Division 6 in the latest state coaches poll, are playing this game in lieu of a previously-scheduled Midwest Classic game against Whitefish Bay Dominican, which has had to forfeit its games this season due to lack of players.

All five county boys volleyball programs will be in action Saturday at Indian Trail, as Bradford, Tremper, Indian Trail, Westosha Central and Wilmot are all scheduled to compete at the invite, hosted by the Hawks. Also scheduled to be at the invite, per the SEC calendar link, are Appleton East, Beloit Memorial, Brookfield East, Green Bay Notre Dame, Oak Creek, Racine Park and Union Grove.