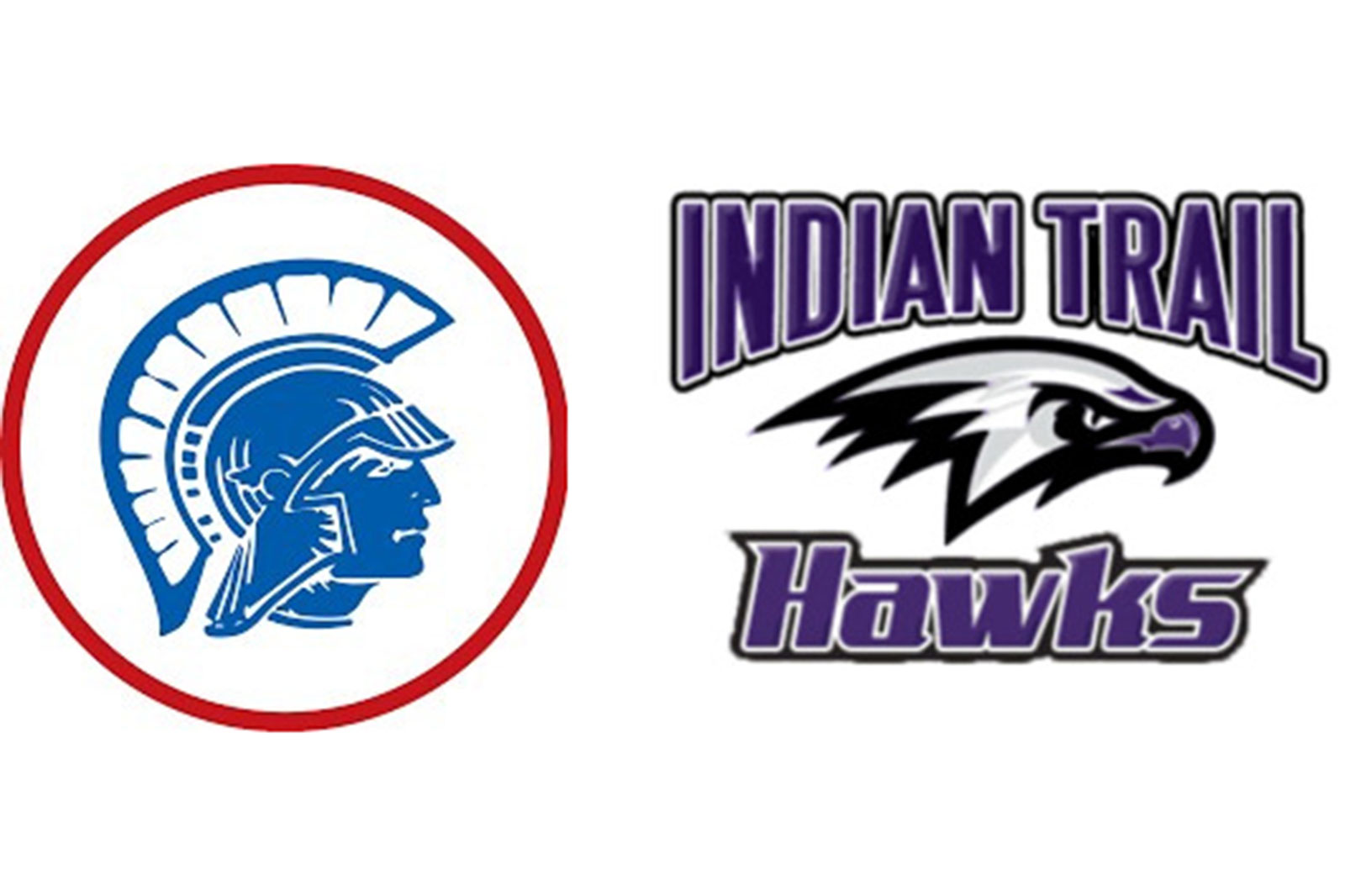 As Don Henley once famously crooned in “The Boys of Summer,” his classic 1984 hit, “Nobody on the road. Nobody on the beach. I can feel it in the air. The summer’s out of reach.”

Yes, it’s after Labor Day, and while the weather may still be summer-like for a bit, we are now into the fall. But if there’s nobody on the road or on the beach now, at least they’re at fields and gymnasiums around the state of Wisconsin again.

If you judge by the high school sports calendar — as I have for many years — fall is in full swing, with football, cross country, girls golf, girls swimming and diving, girls tennis, boys volleyball and girls volleyball all well into their seasons.

The high school sports calendar will be full, more or less, all the way through the fall, winter and next spring, when — as Henley points out — you may start to see a “Deadhead sticker on a Cadillac” again with the arrival of another summer.

Until then, however, Kenosha.com will have your high school sports fix covered. Each week, at the start of the week, we’ll be presenting a weekly listing of high school varsity sporting events for each school in Kenosha County. It will be topped by a rundown of the “Top 5 Events to Watch.”

We got a late start this week with Labor Day, but this will run on Mondays from now on during the school year. For this week, though, here’s what to watch for, beginning with Wednesday:

What’s better than two city rivals squaring off in a Friday night football clash? Or, in this case, just after dinnertime with the 5:30 p.m. kickoff. Indian Trail (2-1 overall) is looking to stay unbeaten in the Southeast Conference after opening conference play with a 49-0 thrashing of Racine Park last week. Tremper (1-2 overall) is looking to bounce back after a 29-14 defeat against Racine Horlick to begin conference play last week. The Hawks have defeated the Trojans all 10 times they’ve played since Indian Trail became a varsity program in 2012. Tremper nearly ended that streak last season, however, before Indian Trail prevailed in an overtime thriller, 27-20, in Week 5 at Ameche Field. Led by junior quarterback LJ Dagen and senior running back Justice Lovelace, Indian Trail’s offense is averaging a whopping 51.7 points in three games this season. Lovelace ran for four touchdowns and caught a touchdown pass from Dagen in last week’s blowout of Park. For Tremper, junior quarterback Mason Prozanski has accounted for 661 total yards and five touchdowns in three games this season.

Tremper and Indian Trail aren’t the only city rivals squaring off in football on Friday night. In a Midwest Classic Conference showdown, St. Joseph hosts CLS at Ameche Field at the usual 7 p.m. starting time in a big test for each team. The Lancers, looking to repeat as Midwest Classic champions, have had little trouble rolling up a 3-0 start, outsourcing their opponents 116-14 so far and staying at No. 6 in Division 6 in this week’s WisSports.net state coaches poll. St. Joseph’s defense has posted back-to-back shutouts, including a 39-0 blanking at Brookfield Academy in a Midwest Classic opener last week. CLS, meanwhile, got back on track after an 0-2 non-conference start with last week’s 38-32 victory over Living Word Lutheran in a Midwest Classic opener at Jaskwhich Stadium. Senior quarterback Erik Decker passed for 170 yards and a touchdown and ran for 98 yards and another score for the Eagles.

Before the Tremper and Indian Trail football teams take the turf to do battle at Jaskwhich Stadium on Friday night, the schools’ boys soccer teams will face off in a big Southeast Conference match on the same turf Wednesday night. The Trojans are off to a 4-0 start (1-0 SEC) and were ranked No. 7 in Division 1 in the latest WisSports.net state coaches poll. They have outscored their opponents, 15-2, in four matches this season and are led in scoring by seniors Conner Heath (four goals, nine points) and Daniel Chiappetta (three goals, 11 points). The Hawks enter the match 2-1-1 overall and 0-0-1 in the SEC and are led by senior Guilherme Santos (nine points), senior David Chon (eight points) and sophomore Carlos Manjarrez (eight points).

Shoreland has made some noise around the area in the early part of the season, ascending to honorable mention status in Division 3 in this week’s WisSports.net state coaches poll. The Pacers are 1-0 in the Metro Classic Conference and host the Knights on Thursday night in a conference battle.