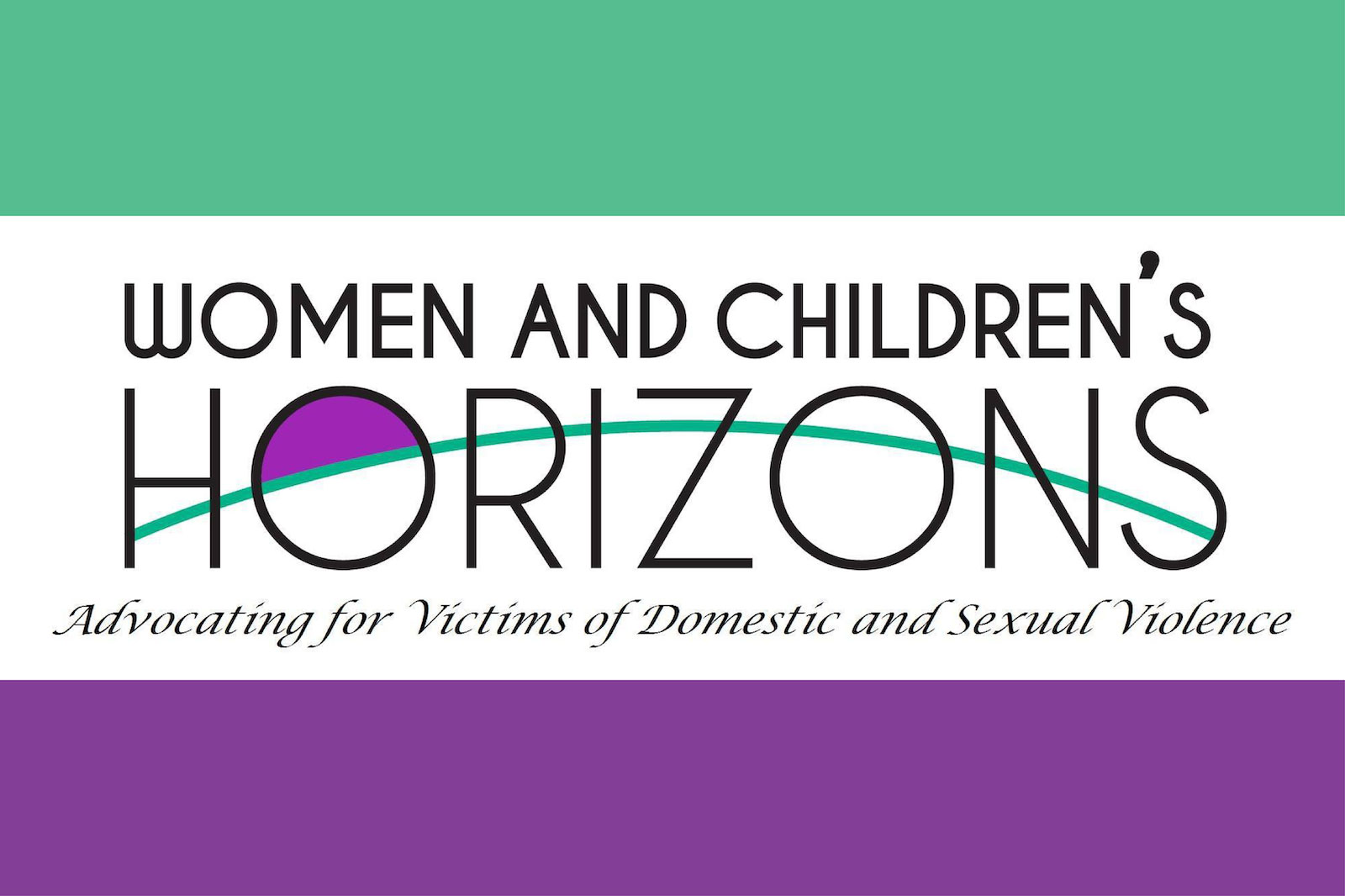 By WOMEN AND CHILDREN'S HORIZONS

The mission of Women and Children's Horizons is to provide support, shelter, education, training and healing services to victims of sexual and domestic abuse, their families and the community.

The Board of Directors of Women and Children’s Horizons has hired Jennifer Paine as its new Executive Director.

In addition to her law practice, Pinnacle Family Law, Paine served on the Board of Directors of Surviving to Thrive and as counsel for The Enough Initiative, a Michigan domestic violence organization that focuses on prevention and recovery through education.

“In the few weeks Jennifer has been with WCH she has met with many of our community partners and looks forward to a close collaborative relationship that will most effectively serve our clients and community,” said Joe Riesselmann, president of WCH.

Paine has taken the reins from Byron Wright who served as interim director since October of 2021.

“Byron stepped in to provide crucial leadership to WCH during a transition in executive directors. We are so thankful to Bryon for coming out of retirement to once again provide critical social services to our community,” said Clara-Lin Tappa, Past President of WCH.

Wright is the former Executive Director of Kenosha Human Development Services before his retirement in 2017.

Women and Children’s Horizons was established in 1976 and operates the oldest incorporated domestic violence shelter in Wisconsin. WCH provides support, advocacy, education, training and healing for victims of sexual and domestic violence/abuse, their families and the community.

In addition to its shelter, WCH has offices in Kenosha and Salem and operates Nifty Thrifty, a resale store in Kenosha.