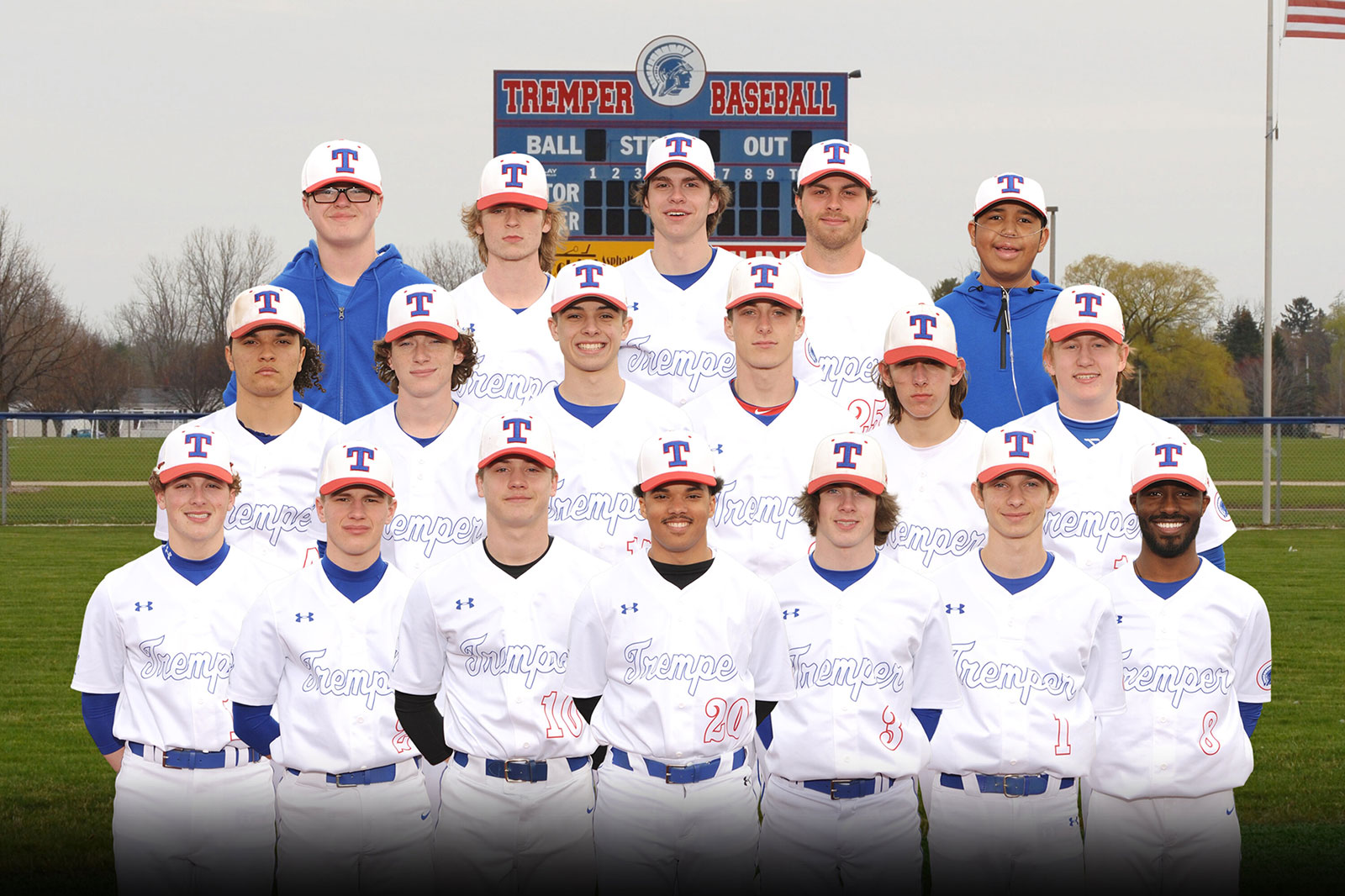 The Tremper baseball program was just one of 12 Wisconsin high schools to be honored by the American Baseball Coaches Association.
PHOTO: SUBMITTED PHOTO
News, Education, Sports

The Tremper High School baseball program was recently recognized by the American Baseball Coaches Association for academic achievement during the 2021-22 school year.

Tremper was one of 700 college and high school programs from across the country to be awarded the 2021-22 ABCA Team Academic Excellence Award, which is presented by Sports Attack.

Teams from every level of college and high school baseball were honored with this year’s award, which highlights programs coached by ABCA members that posted a GPA of 3.0 or above on a 4.0 scale for the entire 2021-22 academic year.

Tremper was one of over 250 high school programs and one of just 12 Wisconsin high schools to earn the honor.

“We’re extremely proud of our students and the commitment they’ve made to excel both on the field and in the classroom,” Tremper baseball coach and athletic director John Matera said. “It is definitely a team effort supported by caring parents and outstanding teachers and school staff.

“We’re very fortunate to have the Tremper community supporting our students and helping them achieve at a high level.”

Coaches were able to nominate their teams for the ABCA Team Academic Excellence Award following the conclusion of their spring semesters prior to the nomination deadline of July 14.

The American Baseball Coaches Association has a long tradition of recognizing the achievements of baseball coaches and student-athletes. The ABCA/Rawlings All-America Teams are the nation’s oldest, founded in 1949, and the ABCA Awards Program also includes the ABCA/Rawlings All-Region Awards, the ABCA/ATEC Regional & National Coaches of the Year and several other major awards such as the ABCA Hall of Fame and the Dave Keilitz Ethics in Coaching Award.