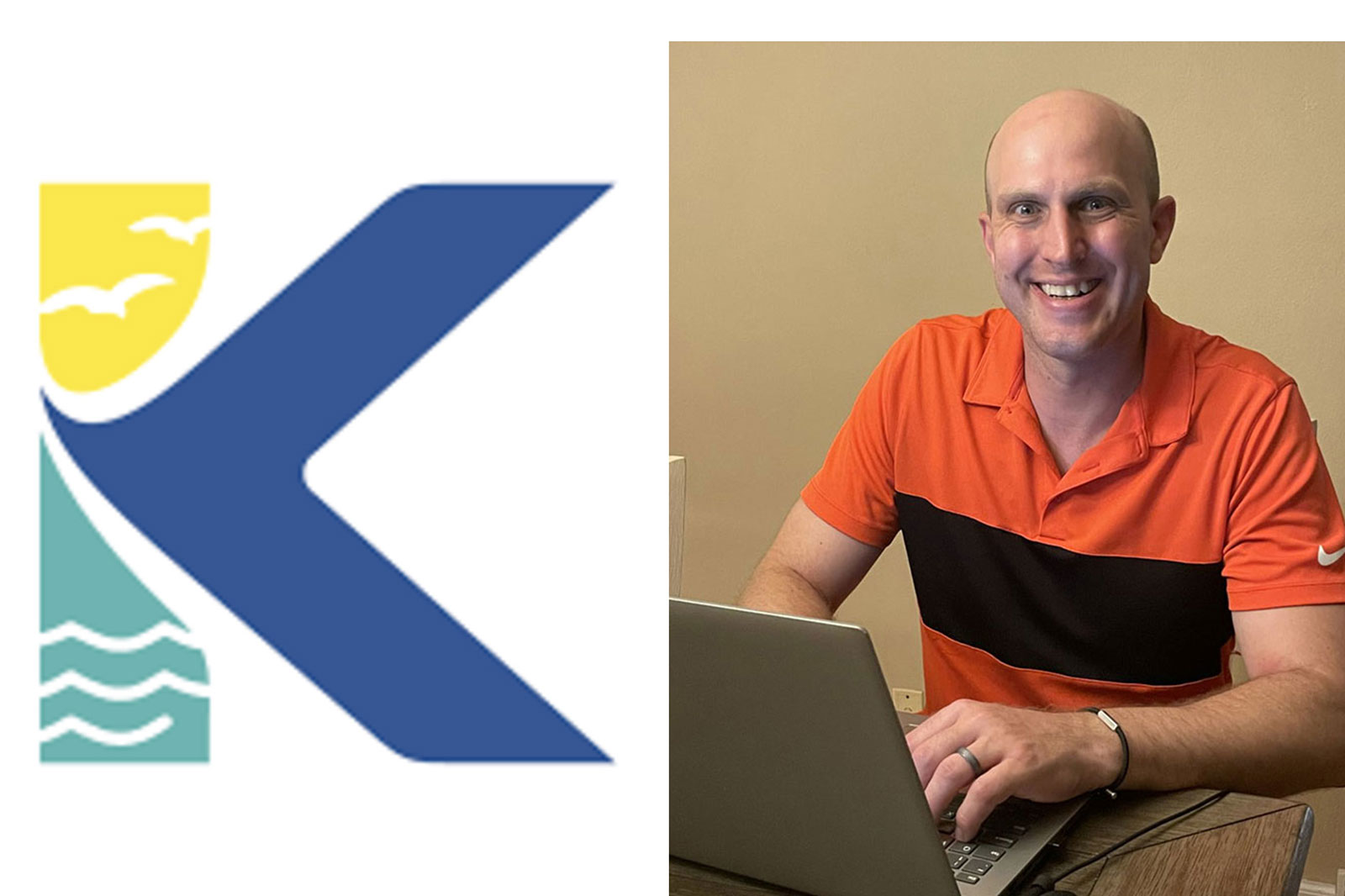 If you asked me the reasons why I chose to join the team at Kenosha.com, I could give you a number of answers.

But maybe the one thing that made the offer more irresistible than anything was the chance to work with former colleagues and longtime friends.

I mean, who wouldn’t feel lucky to have the chance to do that?

In joining the team at Kenosha.com, I’m reunited with Director of Content Jeffrey Zampanti and Managing Editor Andrew Horschak. I worked alongside both for years back in the sports department at the Kenosha News, where we assembled quite the collection of talent once.

I always respected and admired the work of Jeffrey and Andrew. But, more importantly, even after they moved on from the Kenosha News, our friendships remained strong.

After they had both joined the content team at Kenosha.com, they told me about how much they loved the work environment and how much the site was growing. Knowing their talent and professionalism, I certainly didn’t doubt that.

So when they reached out, along with Kenosha.com founder Jim Gourley, to see if I was interested in joining them, it was virtually a no-brainer.

I started with Kenosha News as a part-time sports reporter in 2004 and rose all the way up to being a news and sports editor. I had a great run in newspapers, up until May 2022, but it was time for a change.

And I couldn’t ask for a more exciting change than this one. For nearly 18 years, I’ve covered the Kenosha community, sports and otherwise, passionately and comprehensively, of course moving more and more into digital media work as the years have gone by.

I grew up in Kenosha, graduating from Bradford High School in 2000 and then the University of Wisconsin-Madison in 2004. I came back after college, and I’ve basically never left.

Now, I have my home here with my wife, Bridget, and our son, Brady, and we love being Kenosha residents.

As I’ve grown older, I’ve come to understand what a privilege and honor it is to be part of a community and to at least have the platform to help make a difference in its citizens’ lives. That’s what I hope I’ve always done in Kenosha, and that’s what I plan to keep on doing at Kenosha.com.

I love Kenosha, I love the people here and I want to help make this community the great and wonderful place it has always been to my family and myself.

And to join a couple longtime friends and professional colleagues while doing it? Well, having a job you love, where you can have some fun doing it, is really living the dream.

So let’s get to work!