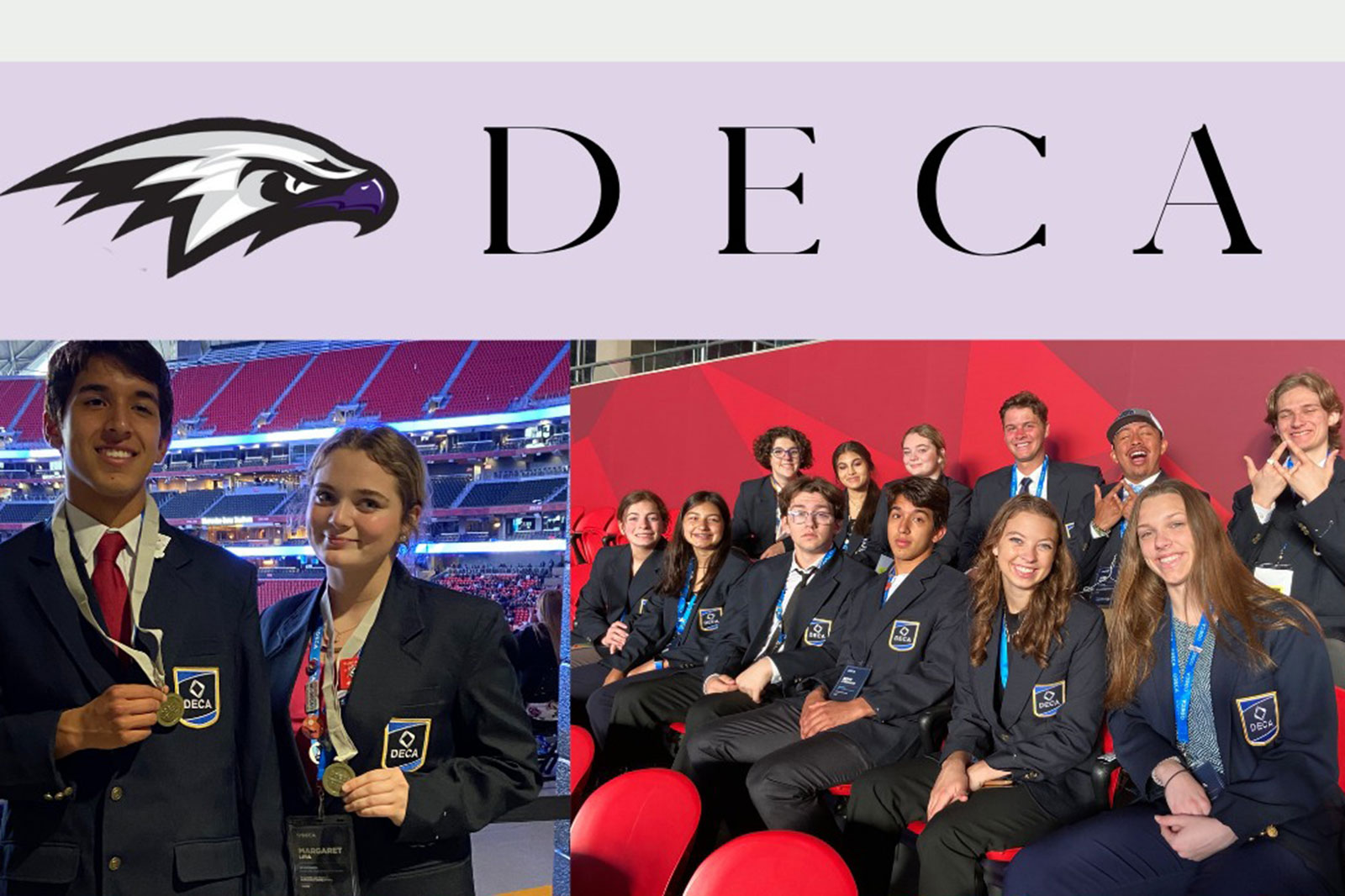 Prior to the ICDC, Indian Trail qualifiers took part in the Wisconsin DECA State Career Development Conference in late-February in Lake Geneva.