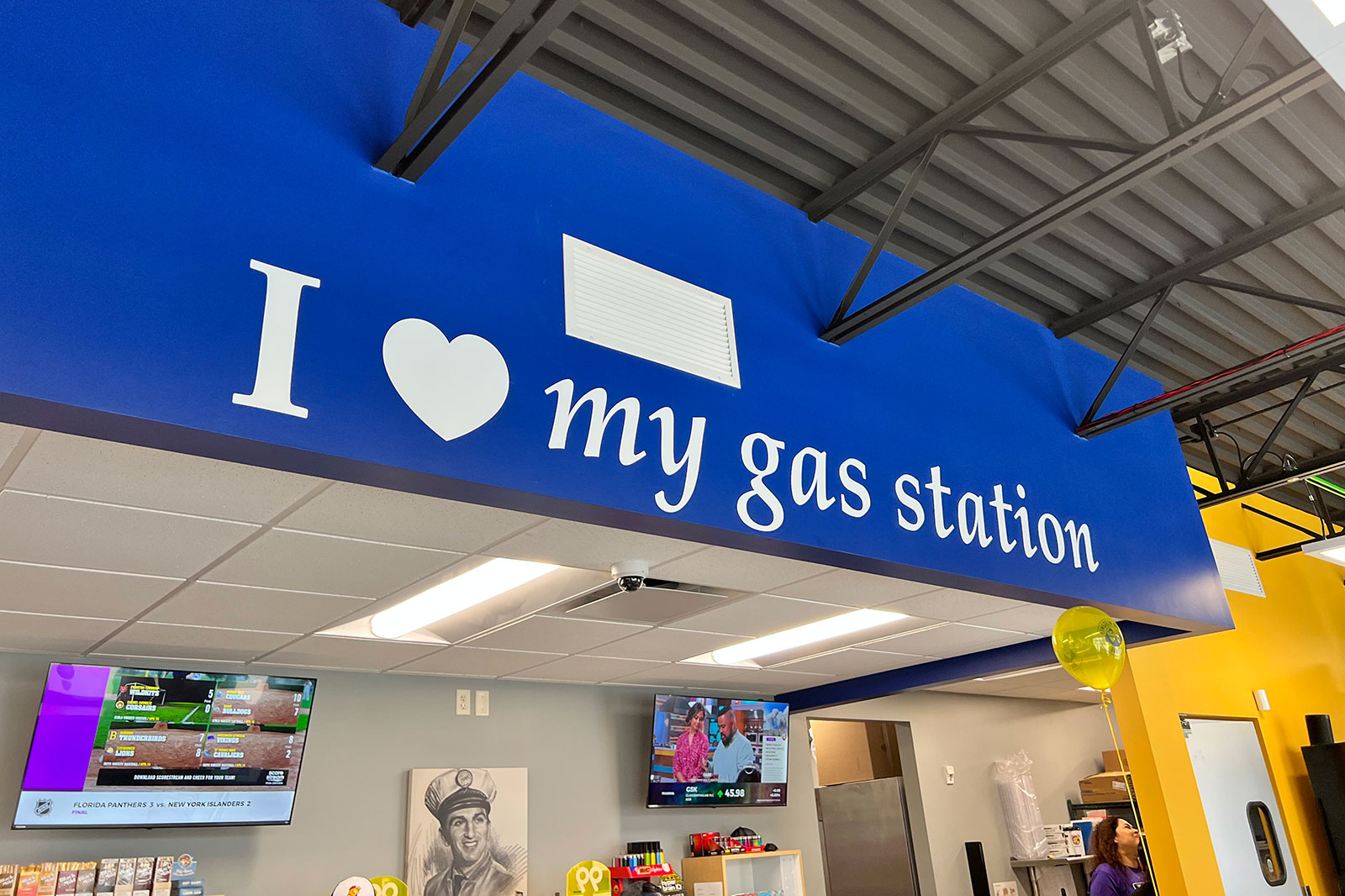 Party at Perrine’s: Kenosha turns out for official grand opening 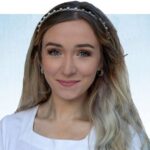 Zeihen, a 2017 Bradford High School graduate, will serve as a media specialist in promoting Kenosha's outstanding people, places and events. Zeihen earned the title of Miss Kenosha on Feb. 19 and will serve in that role until 2023. She will be graduating from Carthage College in May with a degree in communications (and a minor in women and gender studies).

The longtime Kenosha business held an official grand opening with a Ribbon Cutting/Community Celebration at its new south side location at 80th Street and 22nd Avenue.

“We’re super excited,” owner Anthony Perrine said. “We got to serve the downtown community for so long and now we get to serve the south side.”