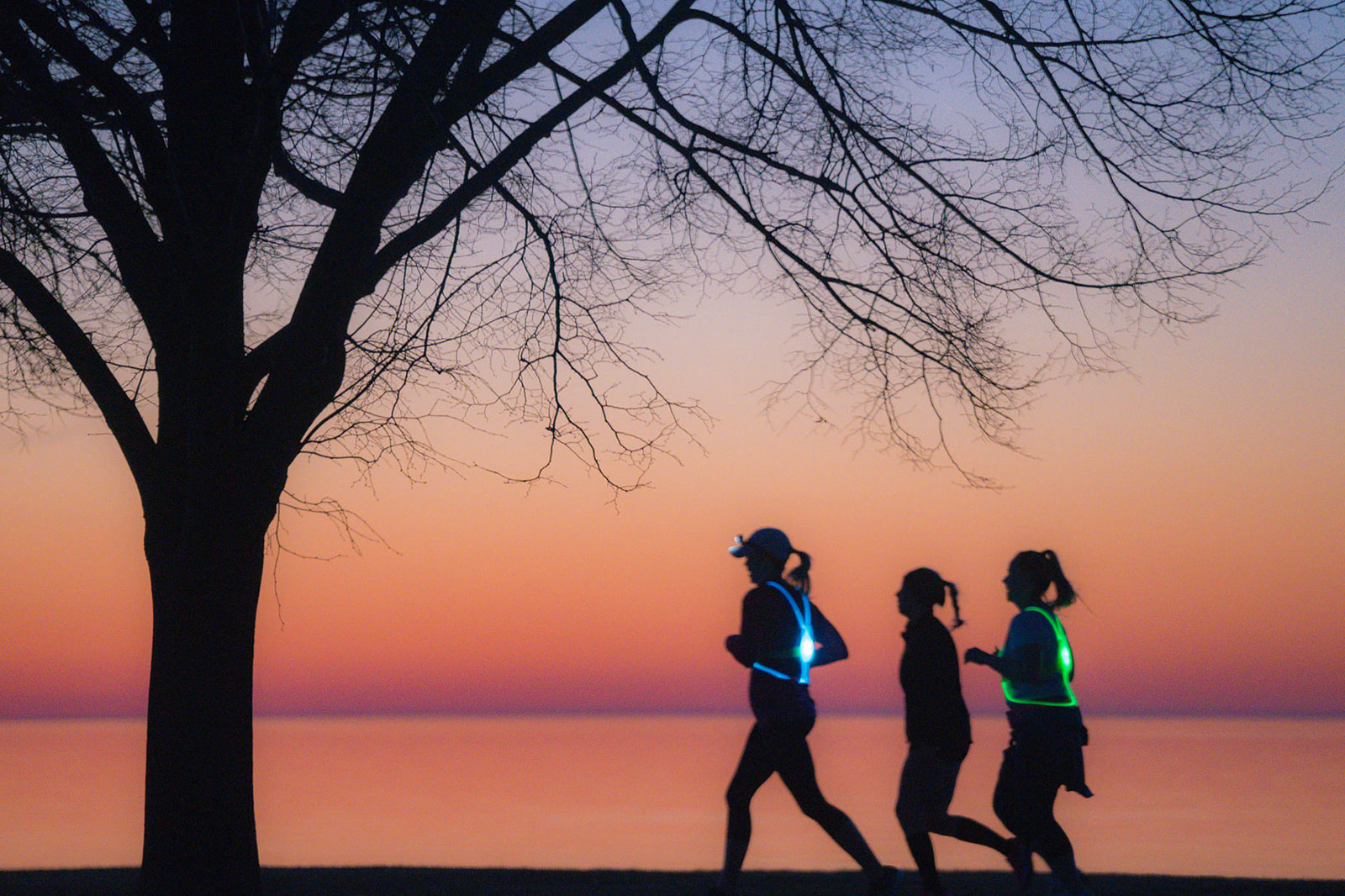 A high-pressure system combined with little wind created a spectacular sight on Lake Michigan early Tuesday (April 12) morning, turning the fifth largest lake in the world into a giant sheet of glass.

“Honestly, I’ve never seen the lake as flat as it was this morning,” Kenosha.com photographer Thomas Corrao said.

Taylor Patterson, a meteorologist with the National Weather Service, said it’s rare to see a body of water as large as Lake Michigan with little to no movement.

“Think of it as water sloshing around in one giant tub,” Patterson said. “There’s always some sort of ebbing and flowing.”

Tuesday’s peaceful conditions were perhaps the calm before the storm. The NWS has issued a Gale Watch beginning 7 a.m. Thursday for the second of two quick-moving fronts throughout the area.

A steady southerly flow will deliver a high of nearly 70 degrees and thunderstorms on Wednesday before powerful, potentially damaging winds and cooler temperatures arrive on Thursday.

“We have a very strong low-pressure system moving across the Midwest and potentially right over Lake Michigan,” Patterson said. “This will tighten the pressure gradient and produce some really strong winds, close to storm-force at times, as much as 60 to 70 miles per hour.”

“We’ll have a fairly active weather pattern these next few days,” Patterson said. “There’s even a chance of light snow on the back end of this next system.”

Patterson did have some good news, however, giving the green light to store the snowblower.

“We can always get snow this time of the year, but it’s unlikely we’ll have enough accumulation where you’d need it,” Patterson said. “The angle of the sun is high enough in the sky where we’re getting hit with more direct sunlight. That’s going to keep our conditions warmer and not conducive to producing snow.”