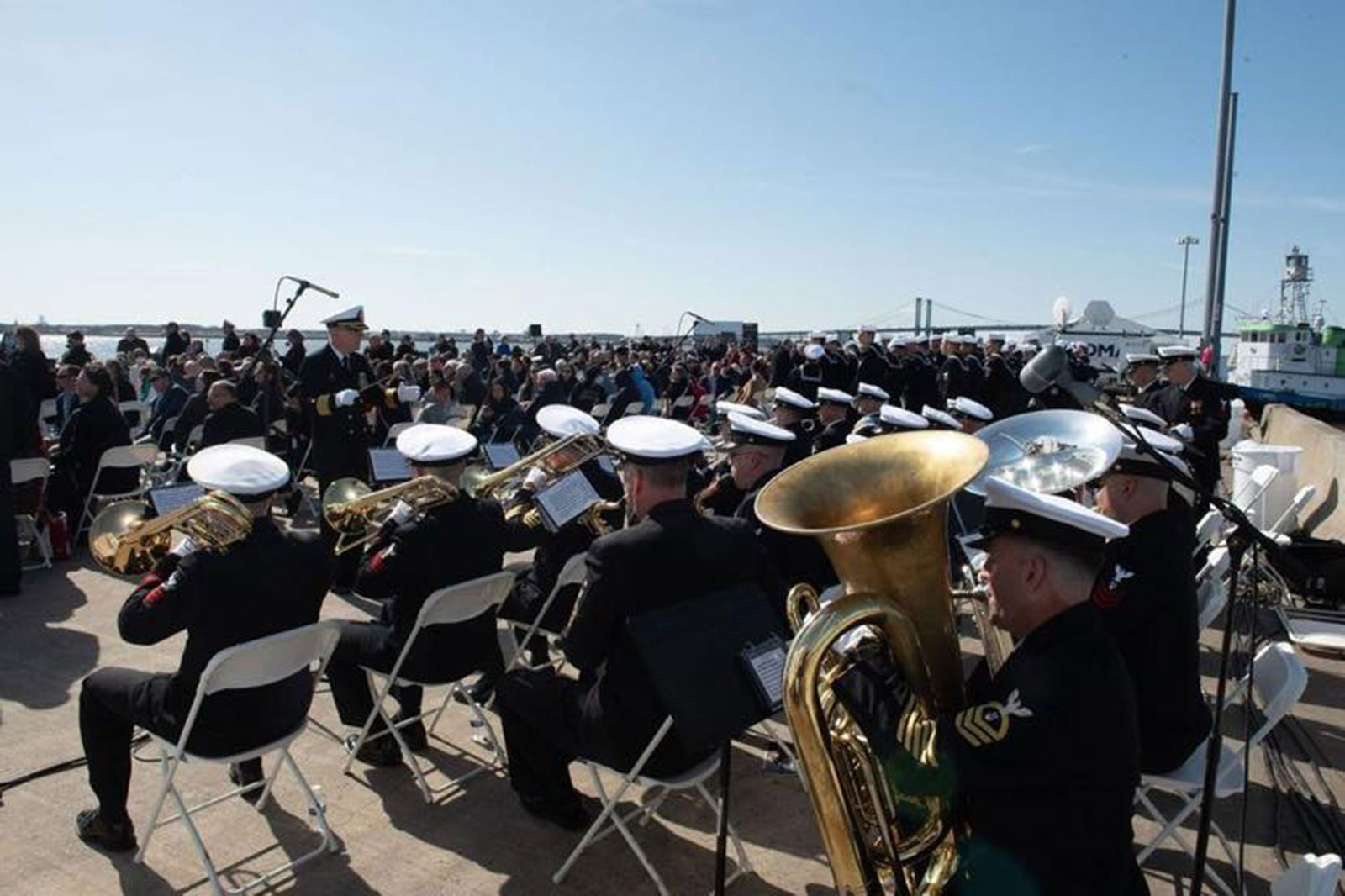 America’s Navy is coming to Kenosha, one of 13 cities spanning six states to host a performance by the United States Navy Band during its 2022 tour — one of the signature outreach programs of the U.S. Navy.

The United States Navy Concert Band is scheduled to perform 7 p.m. Tuesday, April 26 at the Indian Trail High School Auditorium. All Navy Band performances are free and open to the public. However, please note that most do require tickets and advance preparation is often encouraged. For more information, click HERE.

“We are very excited to host the United States Navy Band on their national tour,” said Scott Plank, KUSD Coordinator of Fine Arts. “We hosted about six years ago and the band enjoyed their visit enough to recommend Kenosha once again. The D.C. armed forces bands are among the top performing ensembles in the world so this is a really great opportunity to come and see this amazing group in person.”

One of the U.S. Navy Band’s primary responsibilities involves touring the country. All of the band’s primary performing units embark each year on concert tours throughout specified regions of the country, allowing the band to reach out to audiences in areas of the country that do not have opportunities to see the Navy’s premier musical ensembles on a regular basis. The concerts are family-friendly events, meant to be entertaining to veterans, families, individuals and those interested in joining the Navy.

“For many years, Navy bands have been where it matters, when it matters, just like the rest of our Navy. Today, we have Sailors performing around the world, improving relations with our allies abroad as well as telling the Navy story here at home,” said Capt. Kenneth Collins, U.S. Navy Band commanding officer.