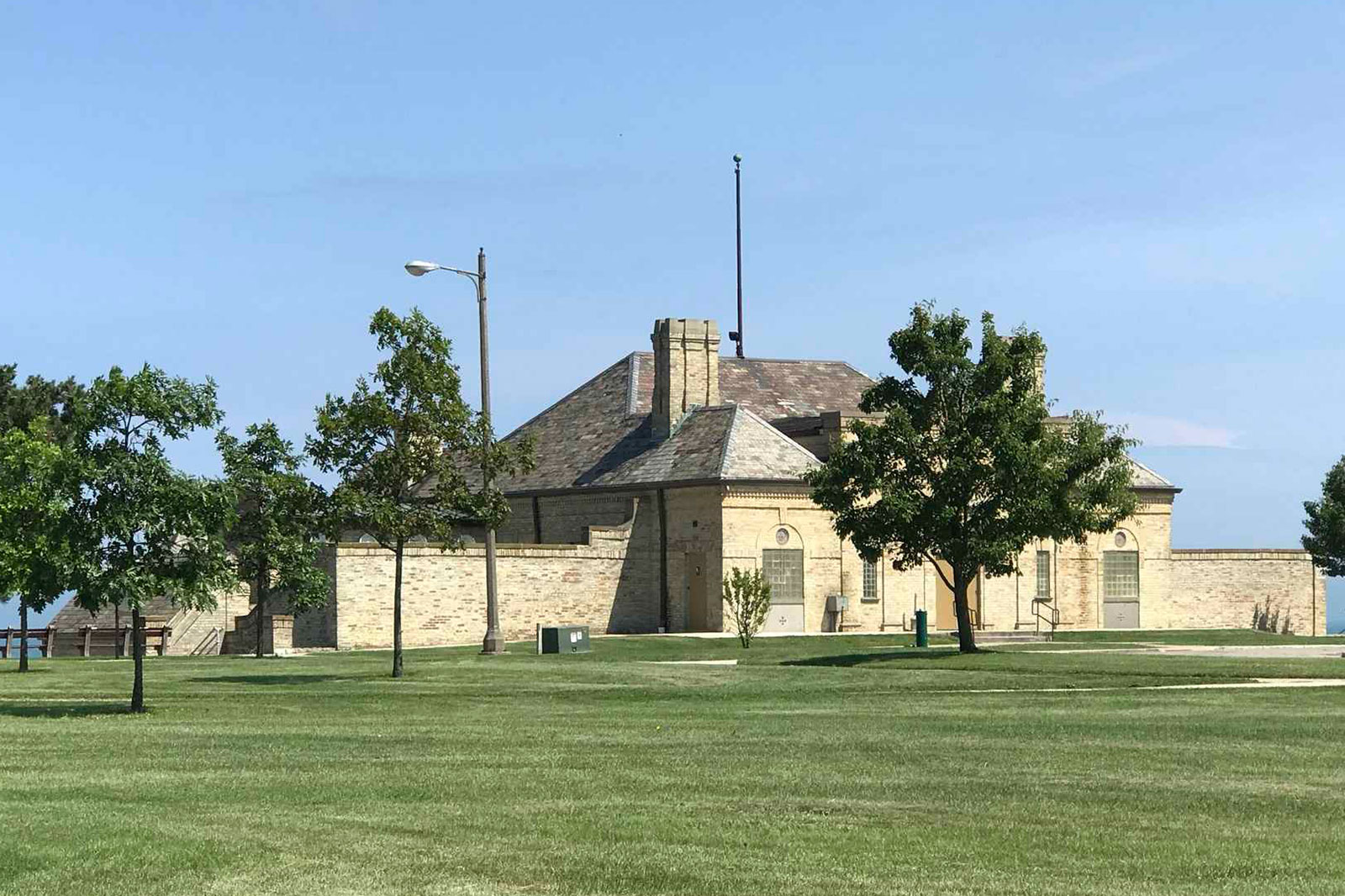 The mission of the Southport Park Association is to establish public-private partnerships committed to historic preservation and sustainable environmental stewardship throughout Kenosha’s lakefront park system, as an enduring legacy for generations to come.

The Southport Park Association, working in partnership with the City of Kenosha, has been awarded a grant in the amount of $87,000 by the Fund for Lake Michigan. The amount awarded will be used to develop detailed engineering specifications for the storm water drainage system in the Southport Beach House and the design of a detailed landscape plan to mitigate watershed pollution along the coast of Southport Park. These plans are Phase 1 of the Southport Park Watershed Rejuvenation Project.

The project looks to move beyond the restoration of the Historic Beach House to needed improvements to the shoreline and landscape. These improvements will address pollution runoff associated with storm water, erosion, habitat restoration and park accessibility. The City of Kenosha will provide contract administration management for the design and engineering phase of this project.

Kenosha Mayor John Antaramian is very pleased the city has received the funding.

“Continuation of improvements to the waterfront are very important,” he said. “This grant will allow us to further develop the shoreline of the Southport Park Area.”

Landscape plans for the future of the park include a naturalistic prairie garden, improved walking and cycling pathways, upgraded signage, and expansion of ADA accessibility. Full details of the Landscape Conceptual Plan can be found on the Southport Park Association website.

Lake Michigan is one of Wisconsin’s greatest assets, and its water is critical to the state’s future. The mission of the Fund for Lake Michigan is to help sustain the lake on behalf of the people and places that depend on it. Their goal is to have a deep, positive impact on the health of Lake Michigan and on the communities of Wisconsin by providing funding for projects that address the water quality of Lake Michigan, shoreline erosion, and habitat destruction. They invest in initiatives that will have long-term benefits to the plants, animals, and people of Wisconsin.

Founded in 2014 by community volunteers, Southport Park Association is a 501C (3) not-for-profit corporation whose primary mission is to connect people, parks and preservation in an effort to foster appreciation and ensure enduring environmental stewardship throughout Kenosha’s lakefront park system, now and into the future. In keeping with this mission, Southport Park Association pursues grant opportunities that can unite groups like the Fund For Lake Michigan with local government.

Southport Park Association and its Board of Directors wish to express their sincere gratitude to the Fund for Lake Michigan for this grant and to the City of Kenosha and Mayor John Antaramian for their investment of time, energy and resources into the Kenosha Lakefront Park system in general and Southport Park specifically.