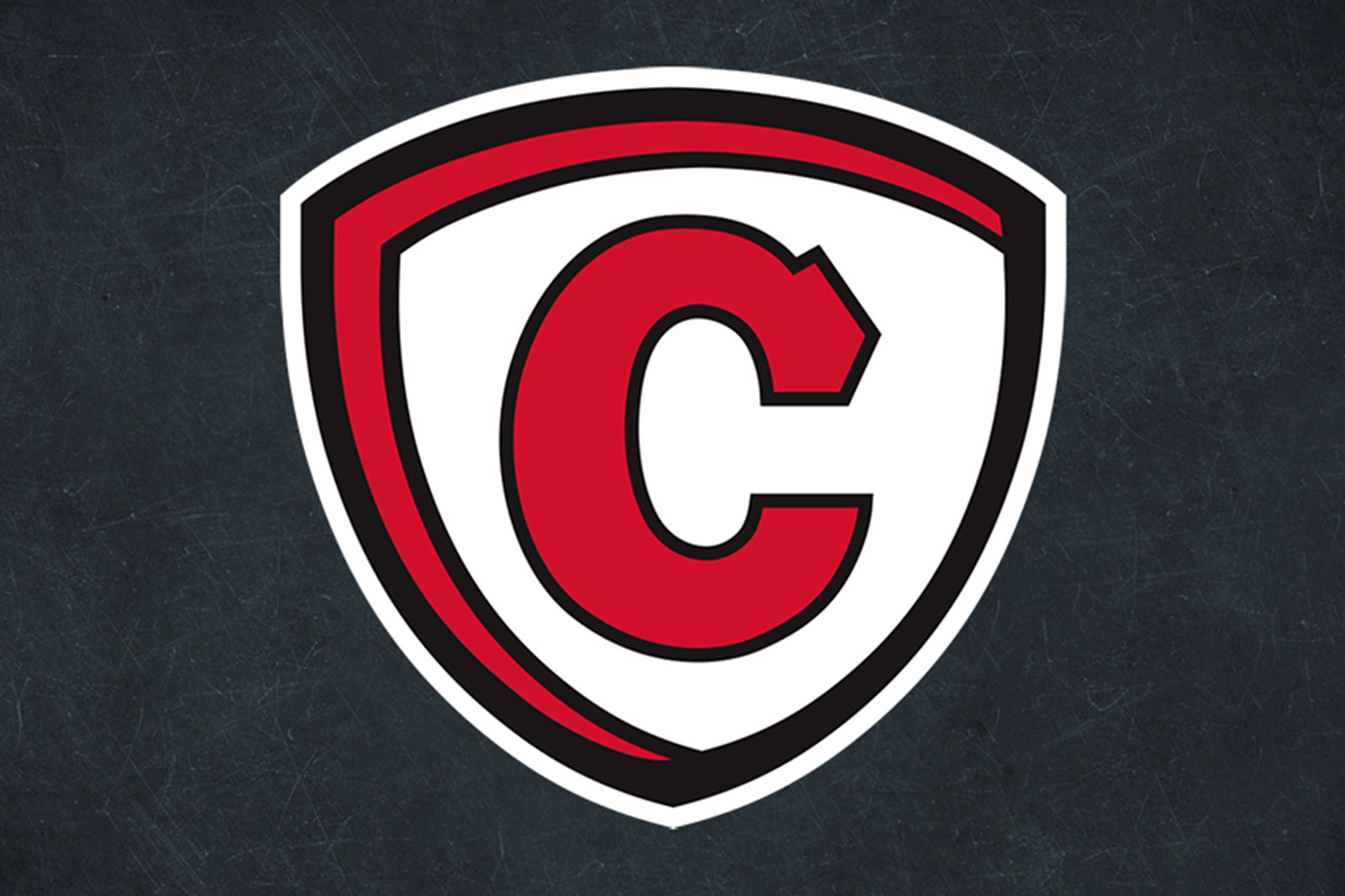 On this date (Dec. 10) in 1983, Cindy Czubakowski turned in a performance that has stood the test of time.

The freshman from South Milwaukee scored a school-record 40 points in Carthage College’s 80-69 win over UW-Whitewater in a women’s basketball game in Kenosha.

The 5-foot-7 guard was 17-of-23 from the field in the pre-3-point era and 6-of-7 from the free-throw line as Carthage improved to 2-3 in handing Whitewater its first loss of the season.

Czubakowski broke the record of 37 set by Kathy Mucha against UW-Eau Claire on Jan. 31, 1976. Mucha had broken the record of Sandy Burkhardt, Czuabakowski’s coach at the time, who scored 36 against UW-Parkside on Feb. 22, 1979.

Czubakowski’s outburst was barely a blip in the next day’s newspaper as women’s athletics was fighting to gain acceptance and was a novel concept to some at the time.

The Kenosha News’ report on the game was all of six paragraphs topped by a small headline on the fourth page of the section. In addition, there were no quotes and no details on the game.

The 40-point game came at the outset of arguably the greatest career in the history of the program.

She was named American Women’s Sports Federation NCAA Division III third-team All-American in 1987 and she was inducted in the Carthage Athletic Hall of Fame in 1998.