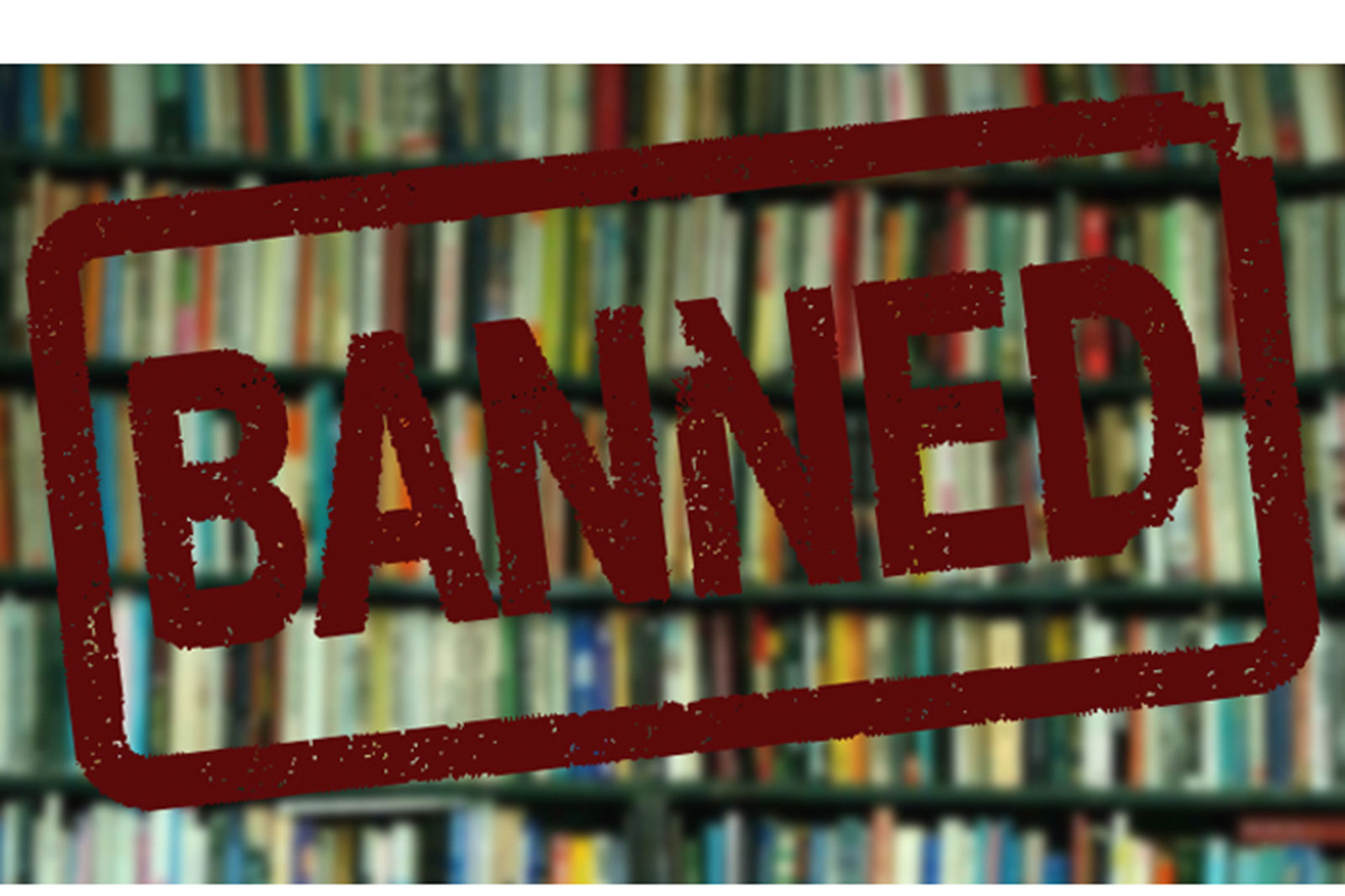 “To Kill a Mockingbird,” “The Catcher in the Rye,” “The Color Purple” and “Of Mice and Men” are titles that might be found on a list of all-time classics or perhaps an American Lit syllabus.

Then there’s “The Handmaid’s Tale” and “The Hate U Give,” best-selling titles that have also found huge success in TV and film adaptations.

These popular, beloved and important books are part of another list: Books that have been banned at some point. To shed light on the issue, the American Library Association (ALA) celebrates Banned Books Week each year, typically spanning the last week of September and the first days of October. This year’s event wrapped up this weekend.

During Banned Books Week, the ALA and libraries across the country including our Kenosha Public Library commemorate the freedom to read and the importance of the value of free and open access to information.

“Banned Books Week brings together the entire book community, librarians, booksellers, publishers, journalists, teachers, and readers of all types, in shared support of the freedom to seek and express ideas, even those some consider unorthodox or unpopular,” organizers said.

This past week, KPL celebrated Banned Books Week with events that highlight titles that appear on the ALA’s 2020 Top 10 Most Challenged Books. Among the titles on the list is “Something Happened in Our Town: A Child’s Story About Racial Injustice” by Marianne Celano, Marietta Collins, and Ann Hazzard, illustrated by Jennifer Zivoin.

Banned Books Week was launched in 1982 in response to a sudden surge in the number of challenges to books in schools, bookstores and libraries, including a Supreme Court ruling that school officials can’t ban books in libraries simply because of their content.

Forty years later, the issue is still relevant as hundreds of challenges were noted in 2020. Recently, a York, Pa., School Board voted to ban early reader biographies of famous Americans including Martin Luther King and Rosa Parks by well-known author Brad Meltzer, along with other titles including “Malala: My Story of Standing Up for Girls’ Rights” by Nobel Peace Prize winner Malala Yousafzai. The school board reversed their decision after Meltzer himself spoke at a board meeting, and the biographies and memoir are once again available in the district.

“Having the freedom to read, especially books that extend beyond our own experiences, expands our world and the ability to celebrate our differences,” said ALA President Patty Wong. “Sharing stories that are important to us means sharing a part of ourselves which fosters understanding and inclusion. We should not take the freedom to read for granted and encourage communities everywhere to stand up against censorship and read a challenged or banned book.”

Check out this list of popular titles that have been banned at some point (list courtesy of Kenosha Public Library):