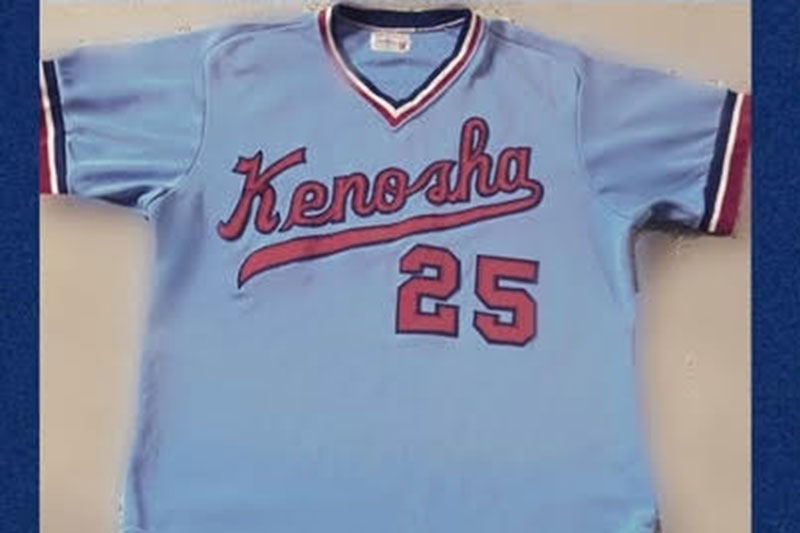 The Twins bid farewell to Kenosha in 1992

On an emotional night, the K-Twins ended their nine-year run here with a 7-6 victory over the Rockford Expos before 1,928 fans at Simmons Field.

The win was accompanied by plenty of sentimentality and sadness.

The great Bob Lee, who brought the Class-A Midwest League Minnesota Twins affiliate to Kenosha in 1984, served as the honorary first base coach. The game was also the last for Scott Pedersen, who served as the team’s official scorer for all nine of their seasons.

The fans that night thanked Lee and offered him well-wishes as he signed autographs and mingled after the game.

“It means a lot,” Lee told veteran Kenosha News sports writer Randy Donais. “It kept my mind off a tough night. I didn’t look forward to this.”

The Twins were bound for Fort Wayne, Ind., as the Wizards for the 1993 season. New owner Eric Margeneau moved the franchise after upgrades, mandated by the governing body of minor league baseball, could not be made to aging Simmons Field.

Lee really gave it his all and then some during the Twins time in Kenosha.

There was no bigger cheerleader for the team, the town and the sport than Lee, who was a star pitcher at Bradford and played in the minors before returning home to start Lee Plumbing.

The Wisconsin weather, particularly in the spring, took its toll on the Twins’ attendance as did mystifying apathy on the part of the town and spotty media coverage.

Foreshadowing the success of the summer league Kingfish, Lee, even then, knew what would succeed in Kenosha.

“Maybe it might have worked if I had gone for a Class-A rookie league team instead,” Lee said in a June 30, 1992 Kenosha News article confirming the departure of the Twins. “We would have had only 70 games instead of 140 and we could have beat the bad weather with the schedule.”

The Twins best year at the gate was their first when the 1984 team drew 87,672 fans to Simmons Field. The next season the Twins, under manager Duffy Dyer, won the first of their two titles while drawing 60,977 fans to 79th and Sheridan.

In addition to the titles (1987 under manager Don Leppert), the K-Twins provided other memorable moments: Ron Gardenhire led the 1988 team to the Midwest League finals … Mike Redding (June 23, 1988), Tim Nedin (Aug. 21, 1990) and David Sartain (Aug. 13, 1992) threw no-hitters. … 13 couples were married at Simmons Field in May of 1988 as part of the Twins’ “We’ll provide the diamond if you provide the bride” promotion which garnered national attention.

As for the finale itself, the Twins jumped to a 5-0 lead after four innings and then held off the Expos, who were led by future Cub and Milwaukee native Mark Grudzielanek.

“No way were going to lose this game,” said shortstop David Garrow, who started a game-ending double play. “This is just great. It’s too bad all these people couldn’t have been here all year. Look at everybody. They’re happy. It’s too bad it had to end this way.”