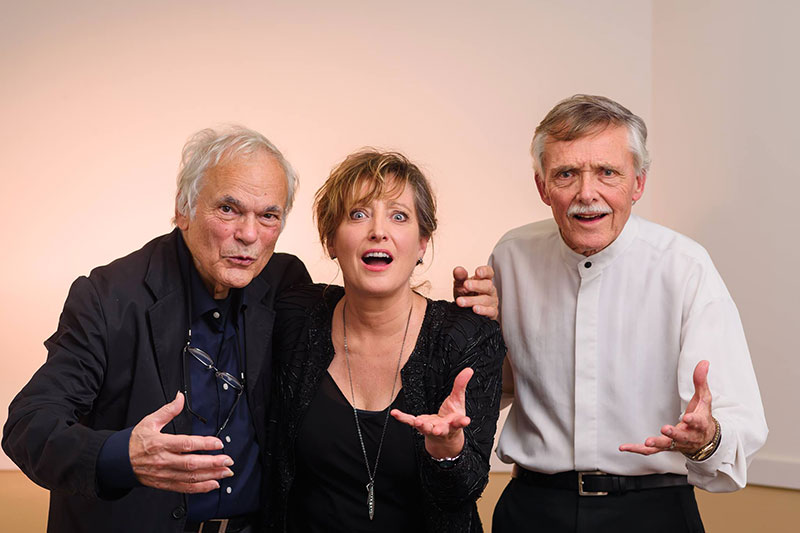 The wait is finally over for Janet Planet fans.

Janet Planet was originally scheduled to perform on June 29. The concert was one of several postponed this season due to inclement weather.

Seating is first-come, first-served. People are encouraged to bring blankets or lawn chairs. Food and drink concessions will be available for purchase. No carry-ins of alcohol are allowed.

New York Magazine has described Planet as a “sultry vocalist with a vast repertoire of jazz, blues, and standards … with some Bob Dylan thrown in for good measure.”

Twilight Jazz, wrapping up its 18th season, concludes with the Kenosha County Women’s Suffrage Celebration on Sept. 8. It was originally scheduled for Aug. 24 and postponed due to rain.

The Celebration features live music from Ivy Ford and Elaine Dame, a suffrage parade, informational booths and a fireworks show at dusk.