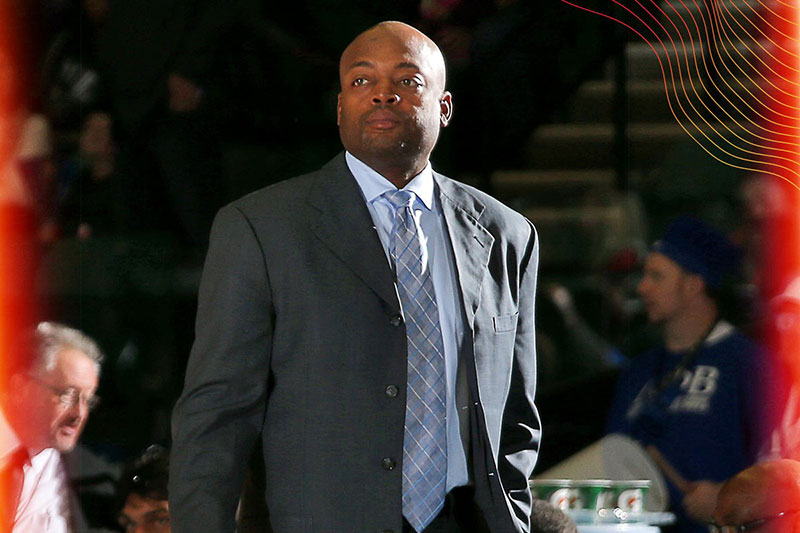 Kenosha native was previously a scout for the Dallas Mavericks

Committed to entertaining and uniting the city of Atlanta since 1968, the Atlanta Hawks & State Farm Arena, under the leadership of Principal Owners Tony Ressler and Jami Gertz, continue to build bridges through basketball by following its True to Atlanta mantra.

ATLANTA — The Atlanta Hawks named NBA veteran player and coach Nick Van Exel as an assistant coach on Wednesday. Per team policy, terms of the agreement were not disclosed. The Kenosha native and 1989 St. Joseph graduate was previously a player development instructor for the Hawks from 2010-12.

“Since his playing career ended, Nick has been very successful in helping develop young guards for the teams he’s worked with, including several that have turned into All-Stars,” said Hawks Head Coach Nate McMillan. “We feel he’ll be a great addition helping our young core guards continue to progress.”

Van Exel returns to Atlanta from the Dallas Mavericks, where he was a scout the last two seasons. The former head coach of the Texas Legends of the NBA G League (2015-16), Van Exel also has coaching experience with the Memphis Grizzlies (2016-19), Milwaukee Bucks (2013-14) and Texas Southern University (2009-10).

Van Exel started his collegiate career at Trinity Valley Community College (Athens, Texas) before spending his final two seasons at University of Cincinnati, where he was named Associated Press Third-Team All-American as a senior. Van Exel was selected by the Lakers in the second round (37th overall) of the 1993 NBA Draft.