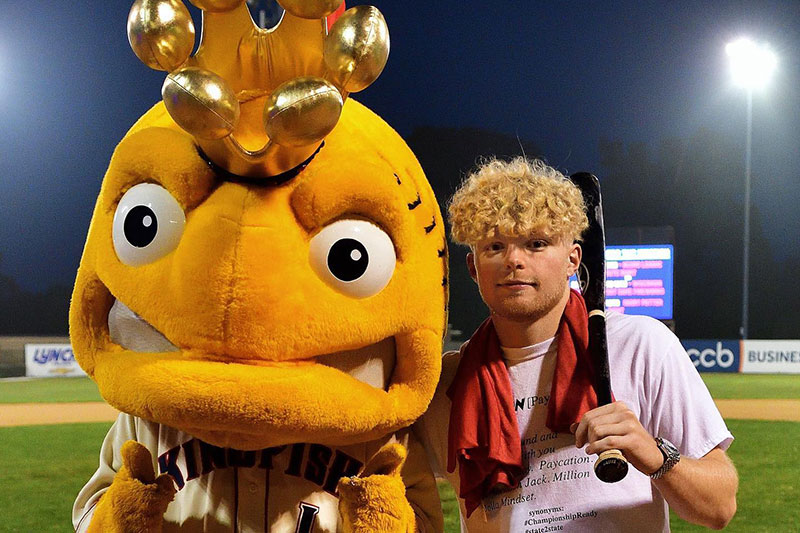 Legends Weekend to include notable locals

The event kicks off with a home run derby at the Kenosha Harbor on Friday (Aug. 27), followed by a celebrity softball game on Saturday (Aug. 28) at Simmons Field.

“I think it’s incredible that Kenosha is hosting an event like this,” said Umscheid, a 2002 Tremper High School graduate who played six seasons with USA Softball. “I’m very excited to meet the legends. I’m used to seeing their names in the Hall of Fame or on TV, so to be able to share a field with them feels surreal.”

Tickets are still available at KenoshaKingfish.com.

Here is a closer look at each event and updated rosters provided by the Kenosha Kingfish: