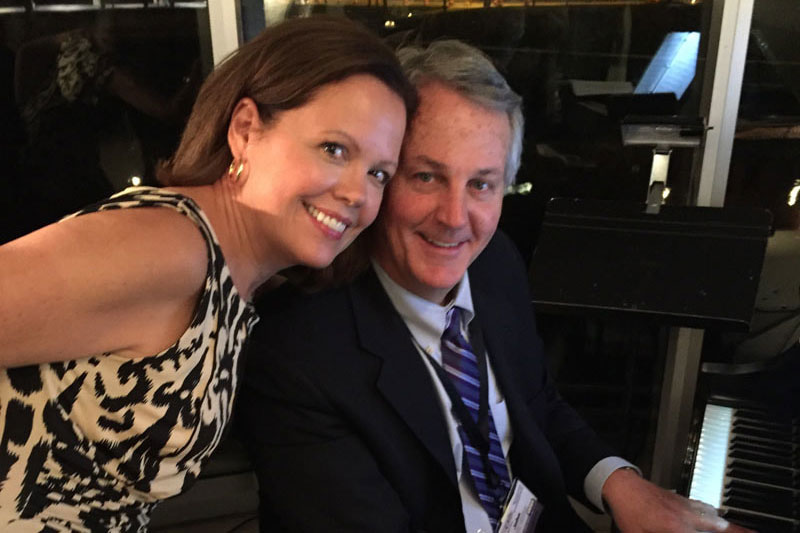 The John Crawford Jazz Band is led by the husband-wife duo of John and Susan Crawford, who have been performing together for the past 35 years.
Local, Music

The free concert is the third performance of the summer for the popular series, organized by the Anderson Arts Center. Tonight’s event was originally scheduled for Aug. 10 and postponed due to inclement weather.

The John Crawford Jazz Band is led by the husband-wife duo of John and Susan Crawford, who have been performing together for the past 35 years.

Twilight Jazz debuted with Scat Cats on July 13, followed by The Kal Bergendahl Project on July 27. The Kenosha County Suffrage Celebration will take place on Aug. 24 with blues and jazz with Elaine Dame and a special opening performance by Ivy Ford.

Vocalist Janet Planet was scheduled to open the series on June 29. The show was postponed due to threatening weather and rescheduled to the series finale on Aug. 31.