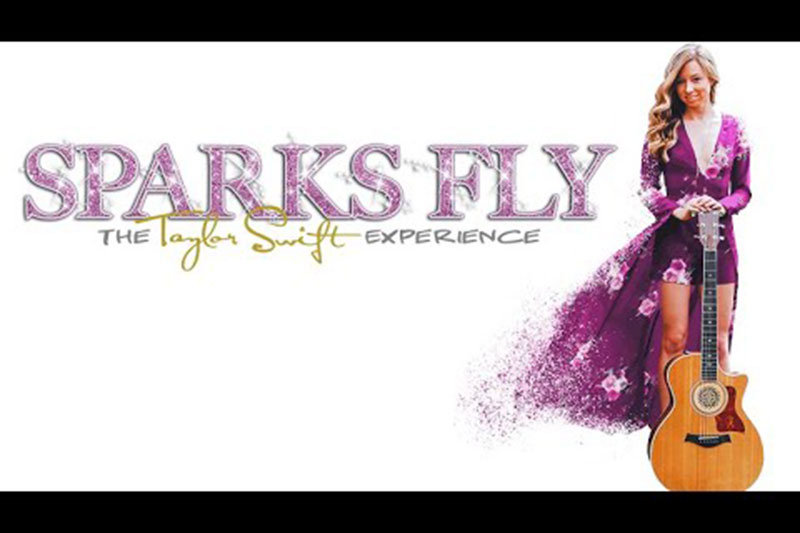 Sparks Fly: The Taylor Swift Experience opens the 19th season of the Peanut Butter & Jam Concert Series with free shows from 11:30 a.m. to 1:30 p.m. and 6 to 8 p.m. Thursday on the Meijer Stage at 54th Street and Sixth Ave.
Entertainment, Local, Music

Two shows scheduled every Thursday in July and August

Another Kenosha tradition cancelled last year because of the COVID-19 pandemic is returning.

Presented by the City of Kenosha and Happenings Magazine, Sparks Fly: The Taylor Swift Experience will blend a variety of pop and country songs with Taylor Swift’s smash hits at Veterans Memorial Park.

“It will be a really good, fun, upbeat concert for people to enjoy,” Kochman said.

She said another widely attended concert will be Aug. 5 when Megan Ruger takes the stage. Ruger was a finalist on NBC’s hit talent competition “The Voice.”

“That will be one of our bigger draws,” she said.

Most of all, Kochman said she’s excited for locals to take part in the series after such a trying year.

“People really enjoy it, some go to every show,” she said. “People are happy to have Peanut Butter & Jam back. … People really like being down by the harbor.”

Food vendors will also be in attendance so people can purchase snacks.

Locals can also receive a free COVID-19 vaccine offered by the Kenosha County Health Department from 5 to 6 p.m. at every show through a mobile clinic.

People have the option to choose vaccines manufactured by Pfizer, Moderna or Johnson & Johnson. Staff will vaccinate anyone who is eligible.