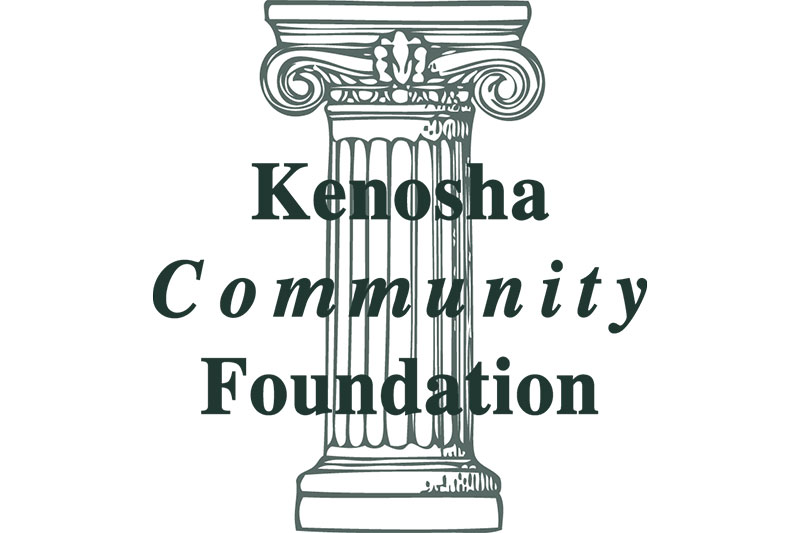 Founded in 1926 as a tax-exempt public charity, we are a collection of endowed and donor-advised charitable funds established by individuals, families, organizations, and businesses.

The Board of Directors of the Kenosha Community Foundation congratulates the following six Kenosha County high school seniors — the 2021 recipients of the Herman and Virginia Gundlach Scholarships:

These six students, all planning to attend a college or university in Wisconsin, will each receive a$3,500 Gundlach Scholarship. This year, 26 students from Kenosha County’s eight public high schools applied for the scholarship.

Since this scholarship fund’s inception in 1996, the Kenosha Community Foundation has awarded over $350,000 from the Herman and Virginia Gundlach Scholarship Fund to Kenosha county students.

About the Herman and Virginia Gundlach Scholarship Fund

The scholarship fund was established by the late Herman Gundlach — a 1936 Marquette University graduate who became the first certified public accountant in Kenosha. Herman also served as the long-time treasurer of the Hawthorn Hollow Nature Center.