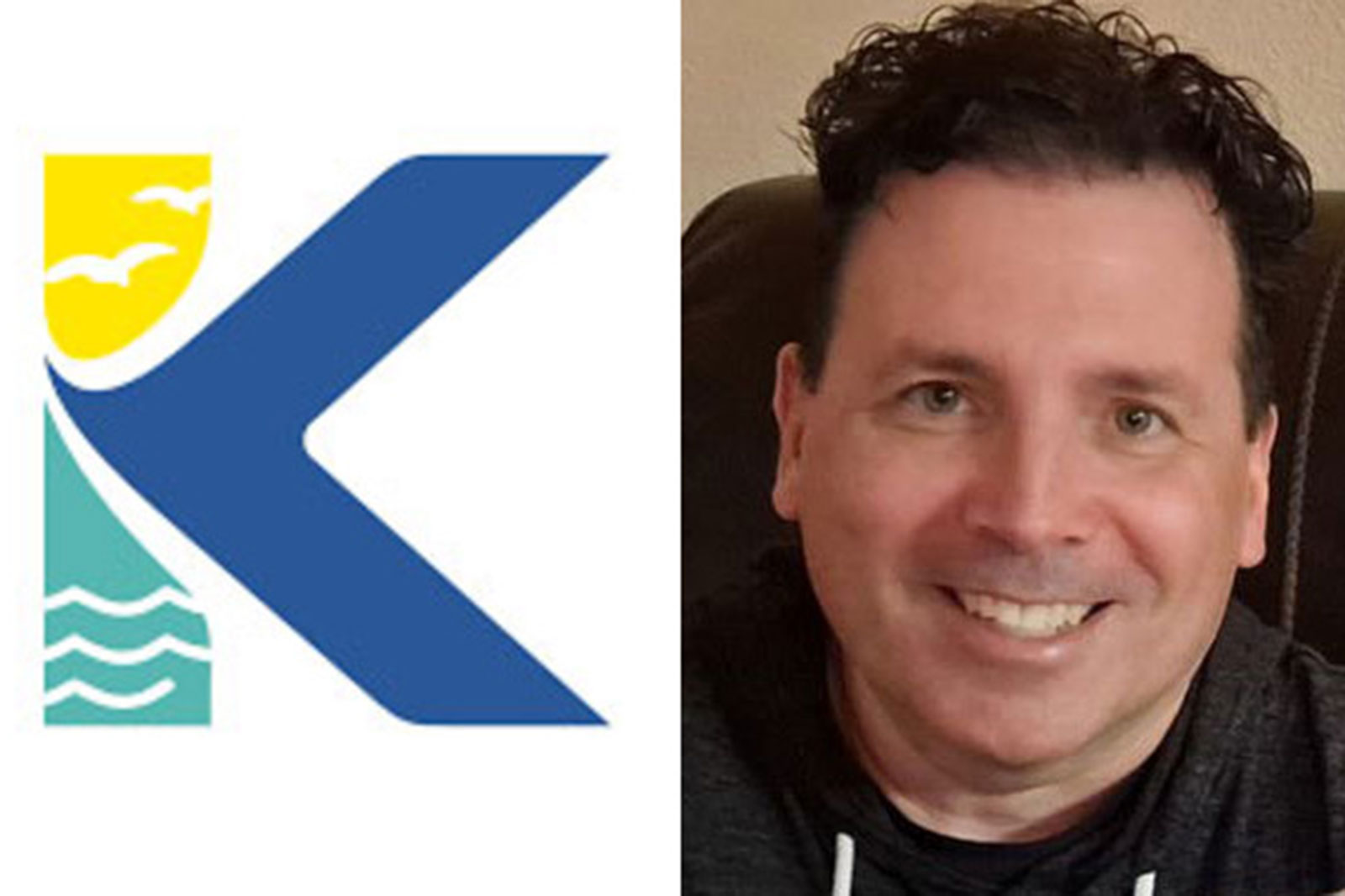 A familiar face arrives at Kenosha.com

My first full-time job out of college was in Kenosha, a city I knew next-to-nothing about other than my parents lived there for a few years shortly after getting married.

With visions of bigger and better, I told myself, “Two years … tops” before Kenosha was in my rearview mirror and a mere footnote on my résumé.

Next thing I know, I blinked, and more than two decades had passed.

A lot of it had to do with the people I worked with, but truth be told, Kenosha grew on me.

The label that Kenosha is a “big city with a small-town feel” is spot on, which is what makes it so endearing.

For years, I have affectionately referred to Kenosha as my adopted hometown (I still love you, New Berlin). Some of the best people I know I met in Kenosha. A lot of good times and great life memories happened in Kenosha.

What makes it so special?

Primarily, passionate people. Kenoshans have a passion about what they love and will let you know.

Important community causes. Music and theater programs. Sports teams. Pizza. No matter how big or how small, there is no mistaking the pride and passion. It comes through loud and clear.

Two people who have that Kenosha passion are Jim Gourley and Jeffrey Zampanti, the founder and director of content of Kenosha.com. You would be hard-pressed to find two people who love and take pride in their community more.

Earlier this month, I was asked to join the growing and talented Kenosha.com team. It did not take much convincing.

I am excited about the potential of Kenosha.com and have already witnessed the enthusiasm surrounding the upstart digital media platform in a short time. I am eager to reconnect with the people of Kenosha and help share the stories you want to read.

And, if you have a story idea, do not hesitate to reach out to me at Andrew@Kenosha.com.

It feels good to be home.