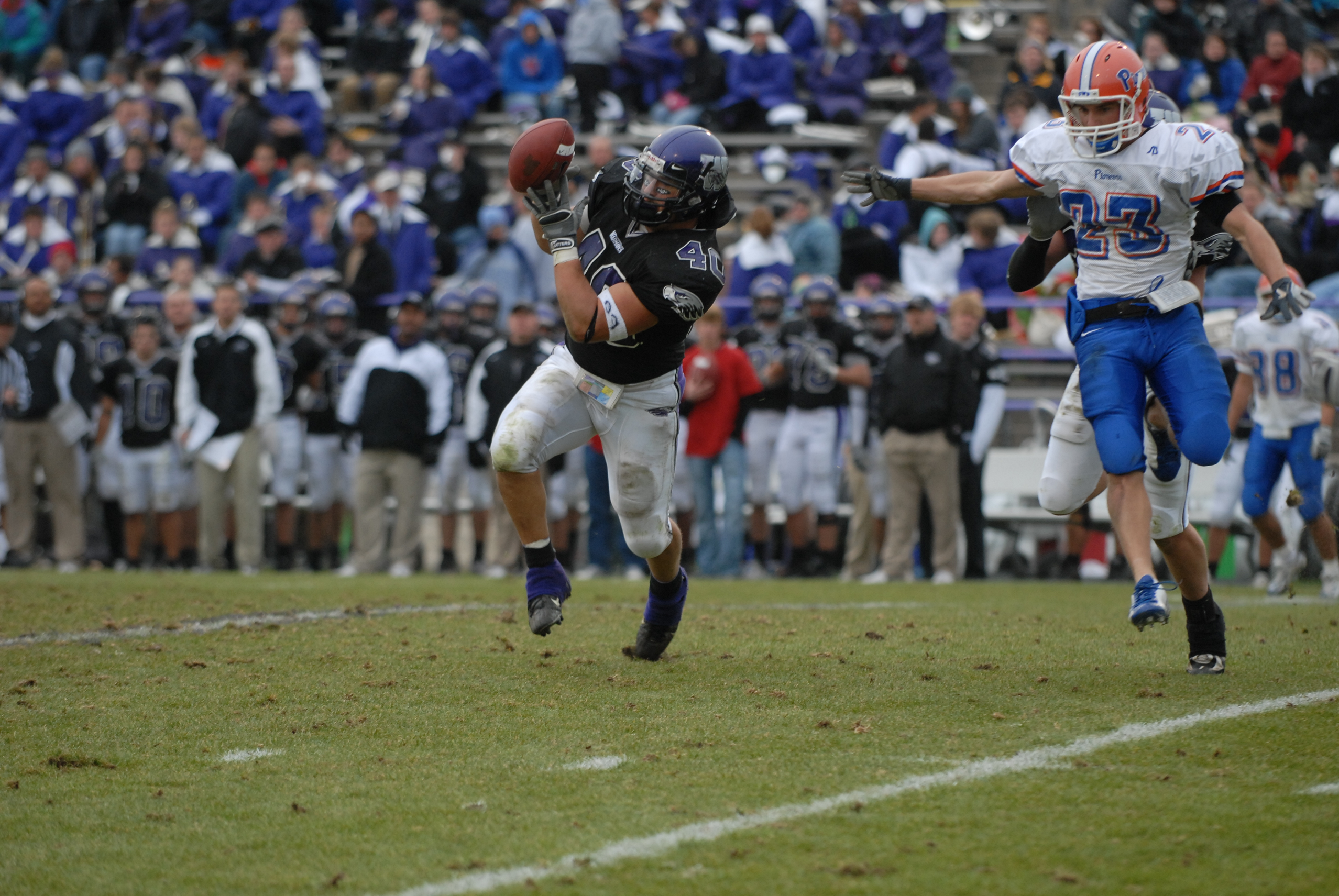 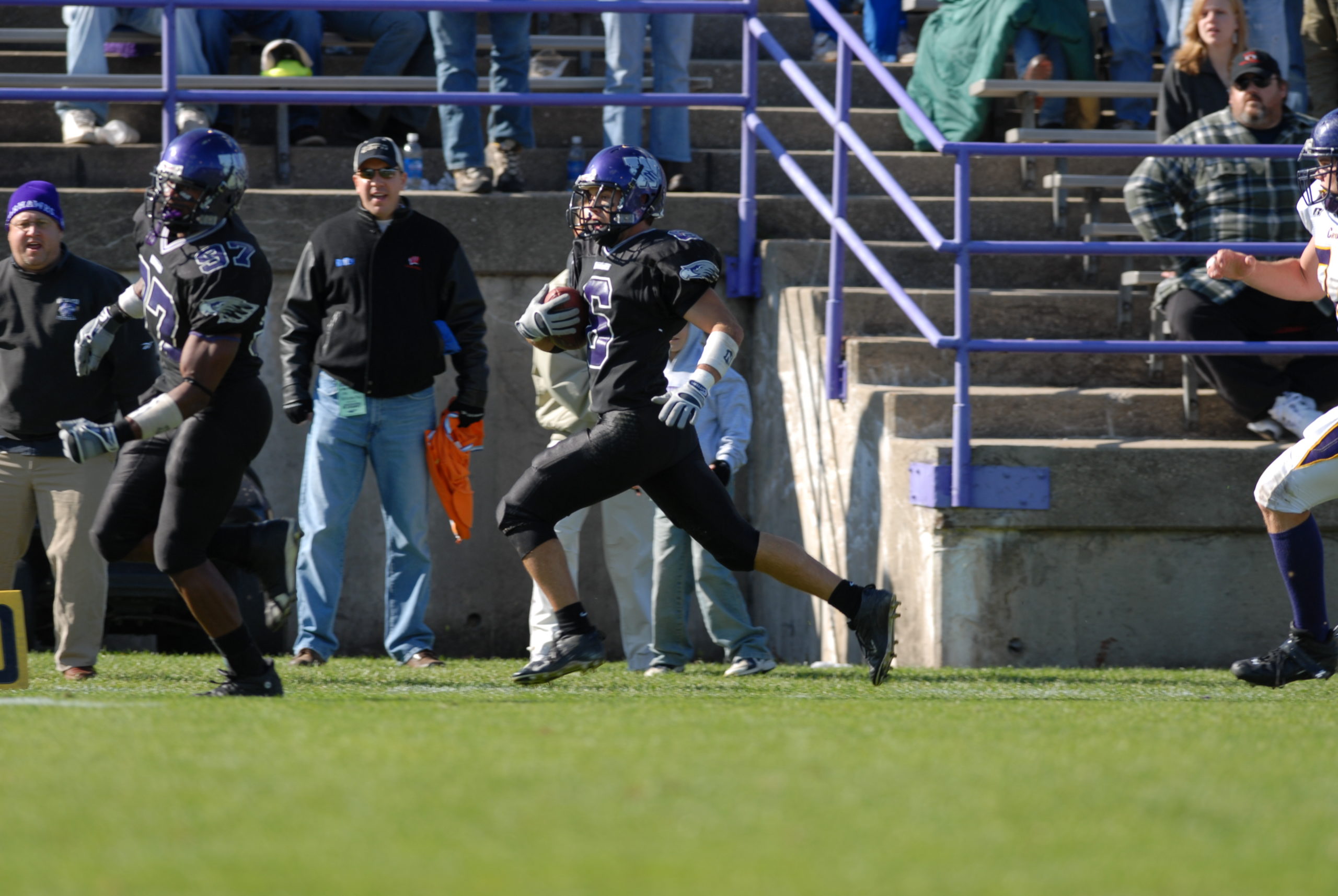 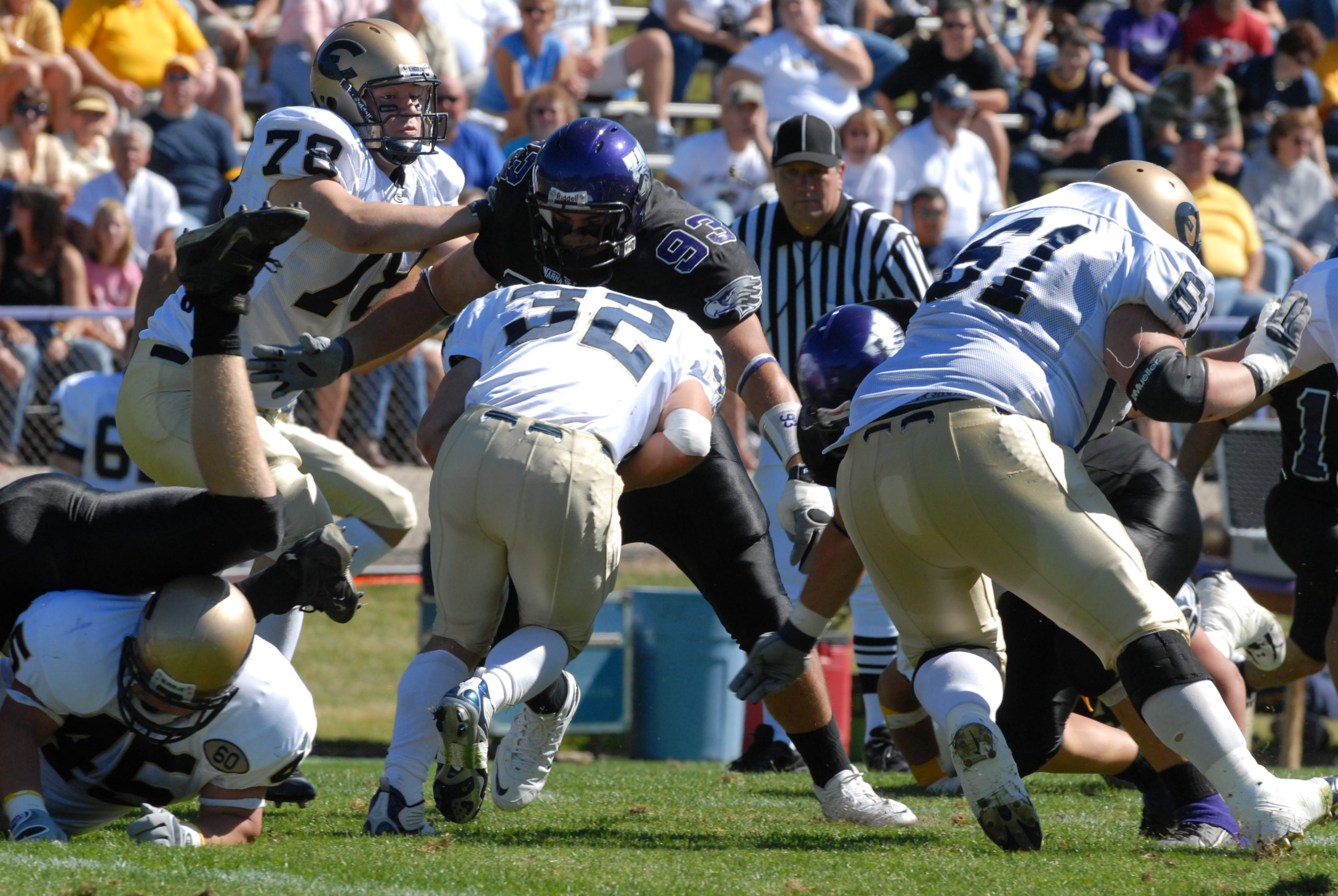 On this date in 2007, Kenoshans Justin Ankley, Matt Blaziewske and Tristan Borzick played a big role as the UW-Whitewater football team claimed the first of its six NCAA Division III championships.

The local trio all started on defense as the Warhawks dispatched Mount Union (Ohio) 31-21 in the title game in Salem, Va.

Ankley made just his second start of the season as part of a campaign that saw the sophomore from Bradford play in all but one of the Warhawks’ games.