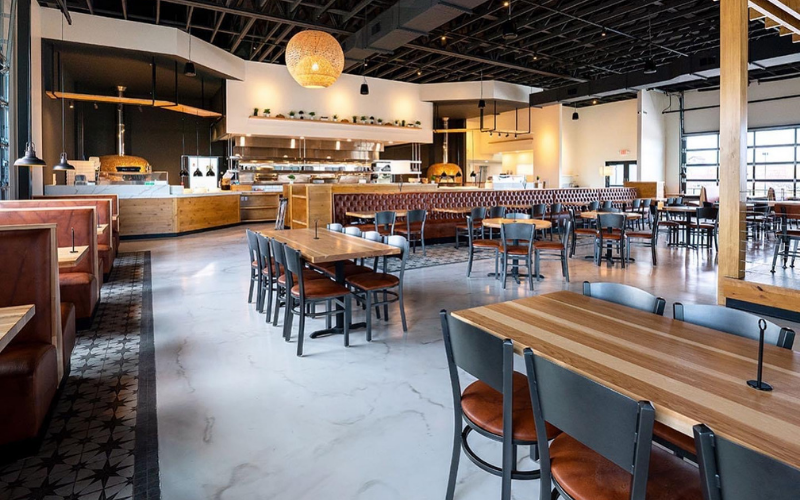 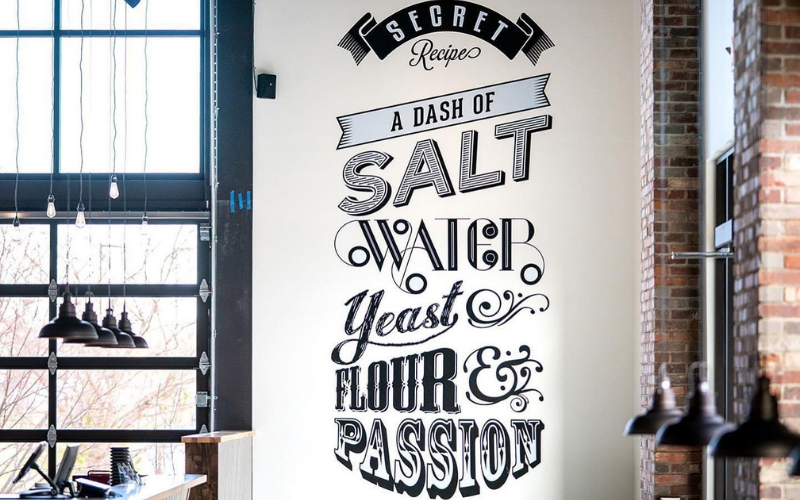 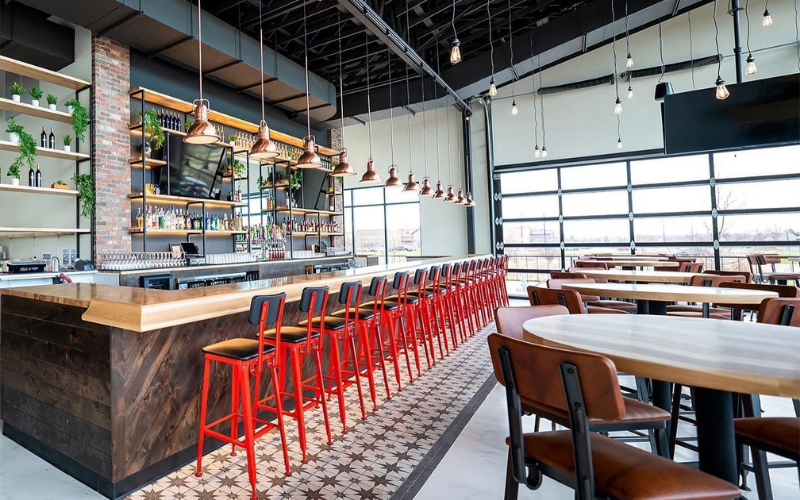 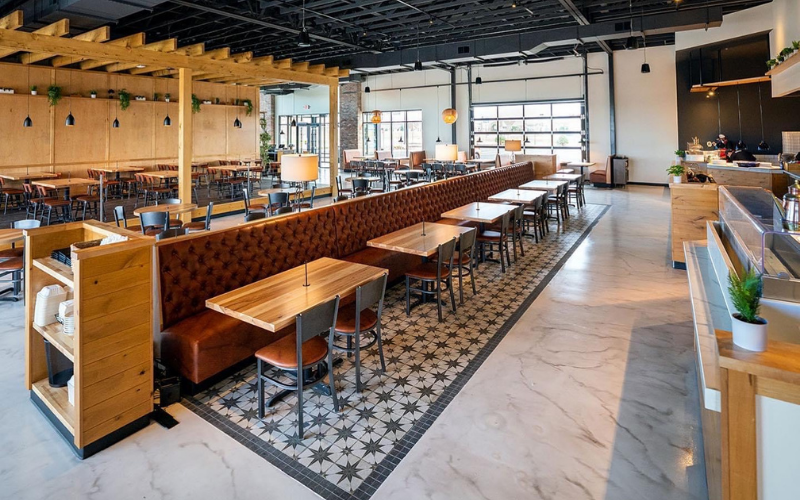 Oakfire opens its doors in Somers

SOMERS — When David Scotney was searching for a place to open a second restaurant he didn’t have to look far.

Scotney, who opened Oakfire bistro and pizzeria five years ago in Lake Geneva, opened a sister location in Somers on Thursday.

“Our goal is to surprise and delight,” said the 44-year-old Scotney. “It’s one thing to meet guests’ expectations, but it’s another thing to get a smile out of them when they see something beautiful. That’s business advice I got a long, long time ago.”

Oakfire, 3552 Market Lane, specializes in Neapolitan pizzas. Each pie is wood-fired at 1,000 degrees in custom ovens. They’re made from locally sourced and imported Italian ingredients.

“I love all kinds of pizza, but I’m fascinated by how challenging Neapolitan is,” Scotney said. “It’s taken us seven years to develop this dough recipe. It’s something we still monitor every day. It’s a labor of love.”

The new location — open Sunday through Thursday from 11 a.m. to 8 p.m., and Friday and Saturday 11 a.m. to 10 p.m. — is modern and spacious. Among their offerings: Burrata, buffalo mozzarella pizza and portabella gnocchi.

Unlike the Lake Geneva location, Oakfire will also offer gourmet deli sandwiches during the week for lunch.

“You can get butcher paper-wrapped deli sandwiches,” Scotney said. “It’s something we’re really excited about. We think quick grab-and-go deli sandwiches during the week are going to be a big deal for this area.”

“We did a lot of market research before we picked Kenosha,” Scotney said. “Our food vendor, he just kept telling us to go to Kenosha because there’s huge opportunity. It’s growing so quickly.”

“I am an artist by nature,” Scotney said, adding that Janus released a couple records and toured the nation.

More recently, Scotney’s been using music to raise awareness for bipolar disorder and missing and murdered indigenous women and girls.

“Being an artist, whether it’s making pizza or music or painting, it’s about being passionate and creative. As long as I’m making something I’m happy,” he said.

He also hopes to partner with local nonprofits and food banks – something he’s done for years in Lake Geneva.

“Giving back to the community is something we’re really excited to do in Kenosha,” he said. “We want to work with local food banks, we want to host fundraisers. We’re excited to get to know the Kenosha community and give back in any way we can.”

“This is David’s vision and it’s amazing to see it all finally come together,” Elder said. “The food is absolutely impeccable and the staff are great.”