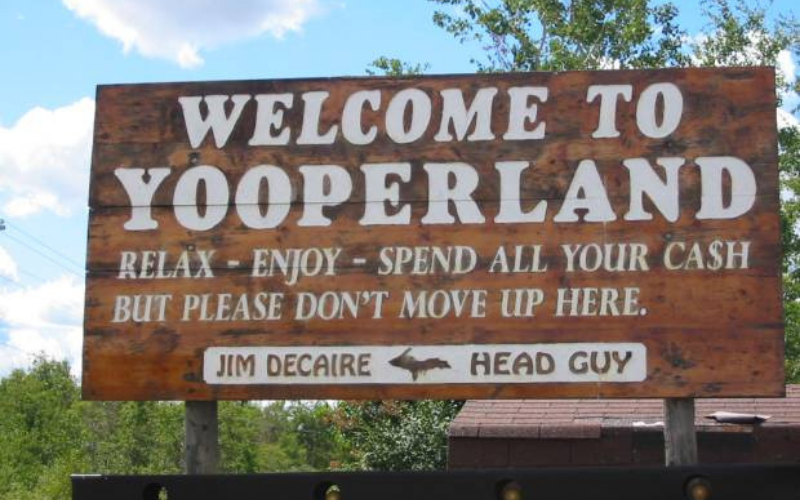 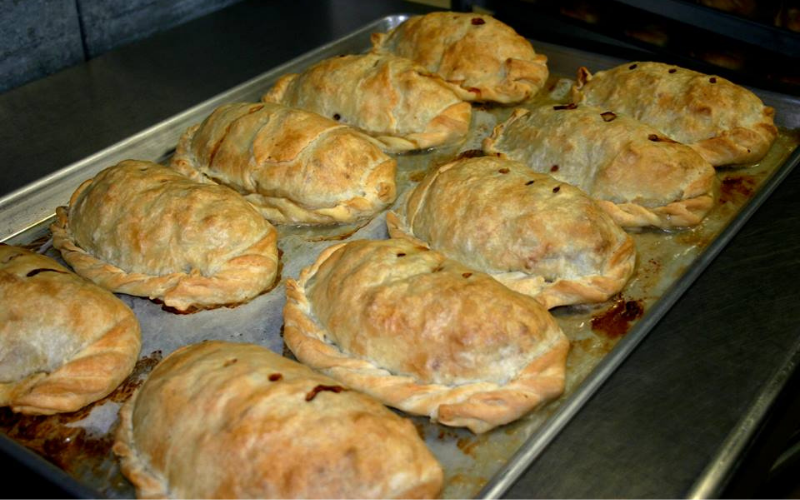 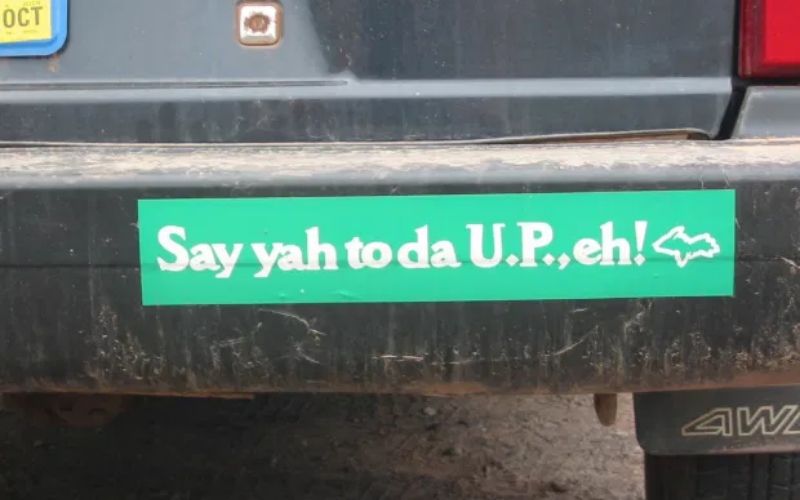 Kenosha was once home to many upper peninsula natives

Have you ever met a Yooper? There are plenty of them in Kenosha.

During the time when Kenosha was a manufacturing hub, people migrated here to find good paying jobs in local factories. They came across Europe, from down south and up north.

The Yoopers came from even further north. Yoopers hail from the Upper Peninsula of Michigan, affectionately known as the U.P.

Michigan’s Upper Peninsula is connected to the lower part of the state by the big bridge over the Straits of Mackinac. The people who live south of the Mackinac bridge live below the bridge are therefore called Trolls.

There were lots of mines in the U.P. so lots of Yoopers came from places named after metals — Iron River, Iron Mountain, Ironwood, Copper Harbor.

There is even a mixed metal place in the U.P. named Copper Peak in Ironwood, Mich.

As the mines were beginning to close and the miners were in search of new employment, Kenosha’s factories beckoned.

Immigrants from Italy brought their love for pizza, pasta and wine. Germans brought brats and beer. Other ethnic and regional groups shared their beloved traditions.

The Yoopers brought their semi-Canadian accents and their love for pasties. Pasties are folded meat pies that miners could put inside their shirts where they would stay warm (and maybe sweaty) until lunch in the mines.

But that was a while back. Now, there are pasty stands in every town in the U.P. No more miner’s wife giving her husband a kiss and a pasty as he leaves for work. They can get carry outs from a drive-through window.

There was a time when Kenosha Yoopers would get together for a summer picnic. There were games for the kids, including one where the object was to throw little chunks of iron ore into a bucket.

Occasionally, there was a yodeler who sang songs in Finnish. There was beer and, of course, imported pasties from the U.P.

For reasons that are unclear, the Yooper culture never caught on in Kenosha. Maybe it was the difficulty in cultivating the semi-Canadian accent. Perhaps it was the idea of eating a meat pie that miners stored under their shirts.

Even though the local Yooper community is small, each and every one of them holds a warm spot in their hearts for their native land..