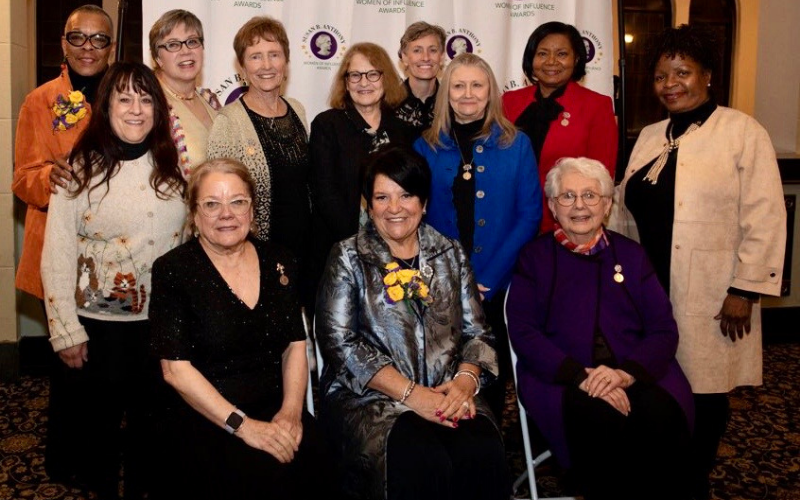 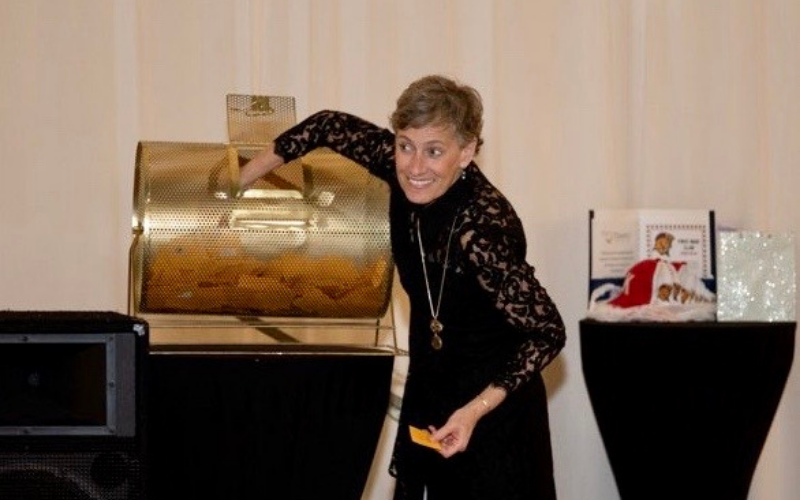 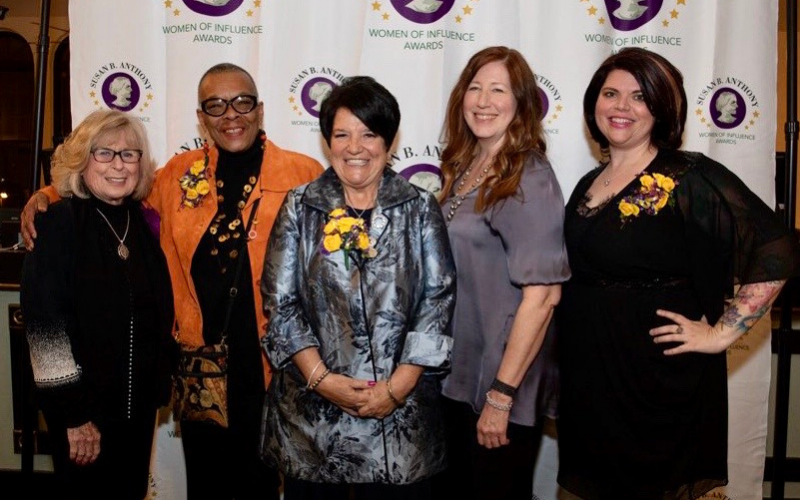 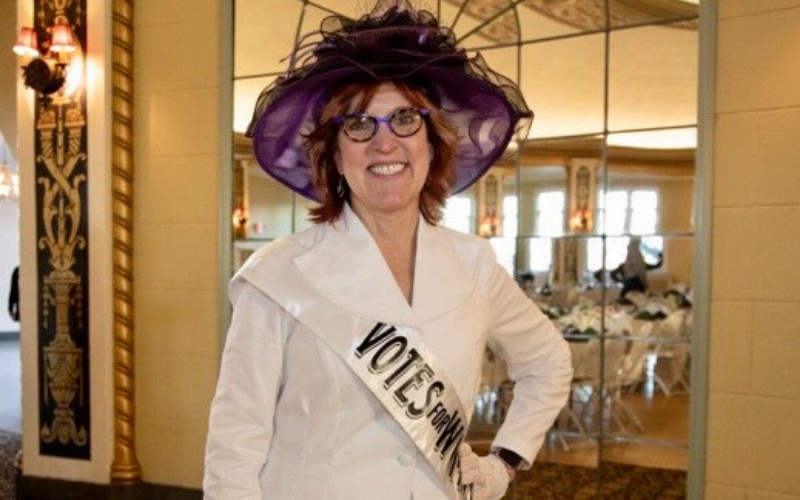 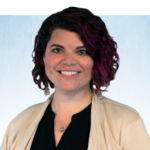 A proud daughter of an U.S. Army officer, Cox spent her childhood on the move before calling Kenosha home. Cox is passionate about creating connections within the community, empowering others to reach their wellness and lifestyle goals, supporting small businesses and inspiring women.

For over 30 years, the Susan B. Anthony Women of Influence Awards has honored the community’s most influential women.

The grand gala brings people of Kenosha together in recognition of the many contributions of these strong women and to organize fundraising efforts for grants and scholarships, fostering future female leadership for our community.

Following safety recommendations from state and local health officials, the 2021 dinner and awards ceremony has been moved to 2022, according to event organizer Guida Brown.

“The committee has voted to hold off on offering the prestigious awards this year,” Brown said. “Instead, we are focusing our efforts on raising funds for the scholarships and grants for non-profit organizations who have been hit hard from the financial impact of COVID-19.”

Scholarship and grant applications for the 2021 Susan B. Anthony Women of Influence Awards are available online at www.kenoshawomensnetwork.org/philanthropy. The deadline for applications is December 4.

“We can’t wait until 2022 when we can safely gather to give the amazing women of Kenosha, surrounded by family and friends, the recognition that they truly deserve,” Brown said. “The amount of grant requests we are able to fund is based directly on the money we raise at the dinner. We are committed to doing everything we can to raise even more funds this year, in spite of the challenges of Covid”.

Members from each group have the opportunity to represent their organization on the planning committee, select recipients for the awards and pull together a successful event.

The organization raised over $200,000 for the community through its yearly fundraising efforts. Funds raised at the dinner have benefited dozens of organizations, contributing funds to non-profit groups that support women and children in Kenosha County.

Beginning in 2006, SBA Award Inc. implemented a scholarship fund. These scholarships are awarded to non-traditional female students with a minimum equivalent of an associate degree looking to further their education.

SBA Award Inc. has distributed $33,000 in scholarships to women in Kenosha County.

Lois Fulton, who is now retired from the committee, was an integral part of the planning, organizing and execution of the Susan B. Anthony Award dinner from 1998 through 2014.

“The awards dinner actually started in 1985 by Patti Soens, then president of Kenosha’s AAUW branch,” Fulton said. “She wanted an event that brought together the women’s organizations of Kenosha.”

In 1987, Saundra Yelton-Stanley was given the first Women’s Dinner award. The event then went on a four-year hiatus, resuming in 1991. The committee officially named the event the Susan B. Anthony Award dinner in 1996, with a commitment to honoring women who embodied the spirit of Susan B. Anthony.

Anthony was a staunch supporter of the women’s rights movement who worked diligently for equality and social reform.

The Susan B. Anthony Lifetime Achievement award was the primary focus of this event for 21 years. New award categories were expanded in 2017, adding in the Women of Influence Awards.

These three new awards honor women for their accomplishments and contributions in the areas of Arts and Education, Business, Government and Non-Profit and Women to Watch Under 40.

“Getting to witness the success of the dinner and seeing how much we were able to contribute to honoring and supporting women in Kenosha county was always such an amazing feeling,” Fulton said. “And it was great getting to meet and spend time with all the like-minded women who served alongside each other on the committee.”