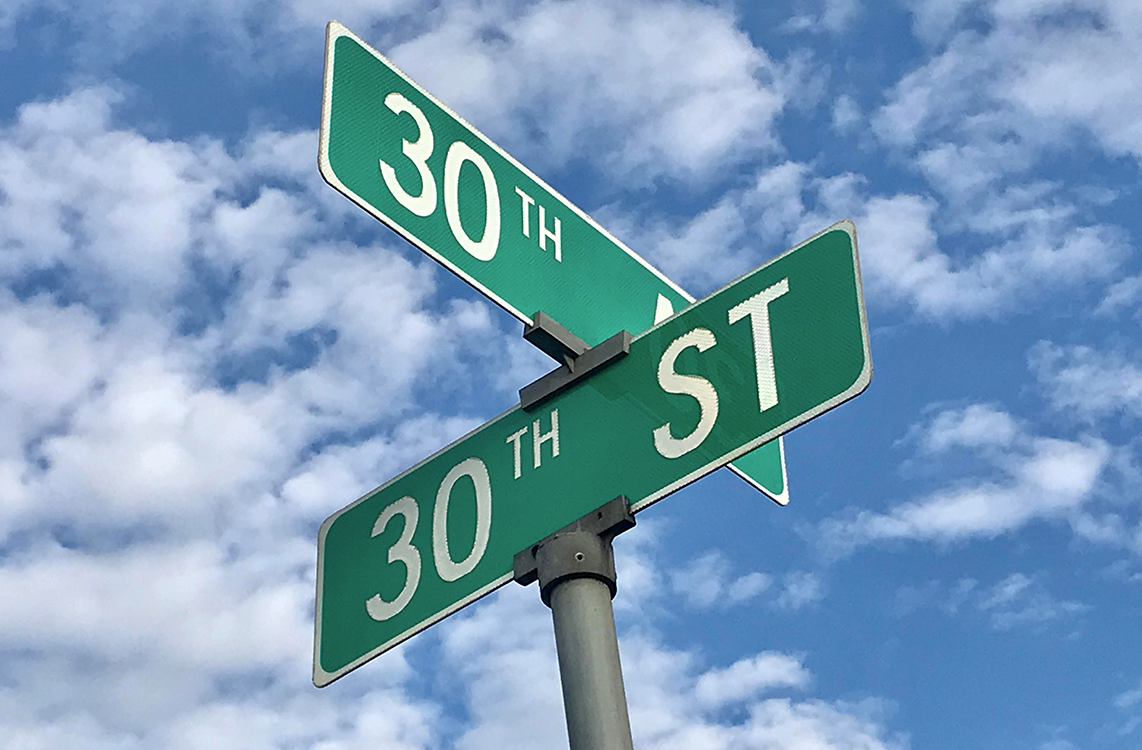 Periodically, out-of-town visitors without GPS devices will ask for directions to a specific Kenosha location.

Streets go east and west with 1st Street being the Racine-Kenosha County line and 128th Street serving as a divider from our Illinois folks.

Avenues run north and south starting at Lake Michigan and ending out by Powers Lake.

A few angled streets are named after war heroes or presidents. A couple of Places and Courts are added.

Then we mix state highway numbers into the system. Easy Peasy right?

I once lived in an apartment on the west side of town. Friends were coming to visit so I told them to take 52nd to 52nd then turn right. But first they needed to understand that 52nd Street is also State Highway 158.

The conversation resembled the old Abbott and Costello “Who’s on First?” routine.

Eventually, I got a call saying they were at the corner of 22nd Avenue and 22nd Street, hopelessly lost.

They skipped the visit to my place and ended up having pizza at Casa Capri instead. Not a bad end to their day, but not what was planned.

I recently spotted a Facebook post from a Kenosha newcomer. He was scratching his head over our system. He had been told to “Come in on 50.”

Kenoshans know “50” as a State Highway number. This newbie couldn’t figure out if it was 50th Street, 50th Avenue or Highway 50.

A century ago, Kenosha was in the throws of a reform movement. As city fathers were awash in scandal, well-educated reformers took control of local government.

Gone was the mayor in place of a hired city administrator. There was no more ward-healing city councilmen. There was now a city-wide selection of a few council members.

It was old politics aside and new reformed politics to the rescue, a system of governance that guided Kenosha for three decades.

The reform-minded council and administrator hired Harland Bartholomew, a nationally distinguished urban planner, to come up with a comprehensive plan to vault Kenosha into the 20th century.

Bartholomew already completed plans in Memphis, Tenn., Newark, N.J. and Lansing, Mich. and would go on to do major projects across the country.

Surely, he could make Kenosha grand.

Bartholomew created the plan for what is now the Civic Center Park, 900 57th Street,  surrounded by the high school, courthouse and post office.

The train station was set to be moved south. What is now 56th Street was set for widening to create a grand boulevard leading from the station into downtown.

It was spectacular. The station never moved but the boulevard remains.

Professional planners looked at the old street maps and shook their heads. They wanted a grid pattern that any fool could understand. They simplified.

Polish immigrants on the northside no longer walked down Polaski or Kosciuszko Streets to attend mass at St. Casimir Parish. They now took more professional sounding 18th or 19th Avenue.

The next time you have out-of-town guests and they can’t navigate Kenosha’s simple grid system, thank the reformers of the 1920s.

Or blame them if your friends can’t find your house. 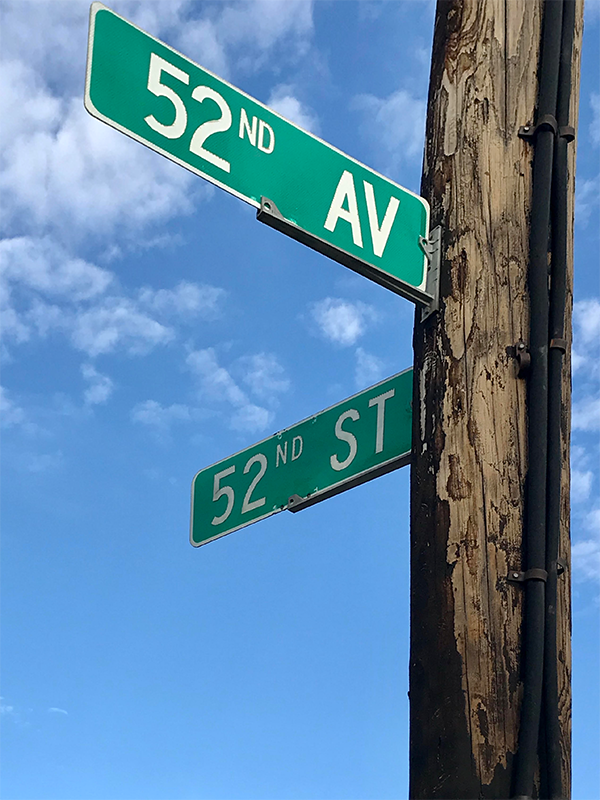 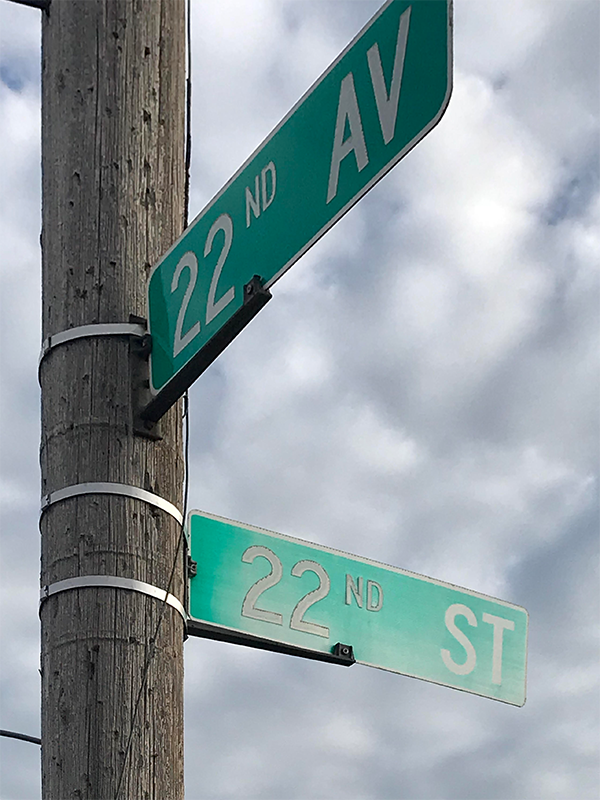