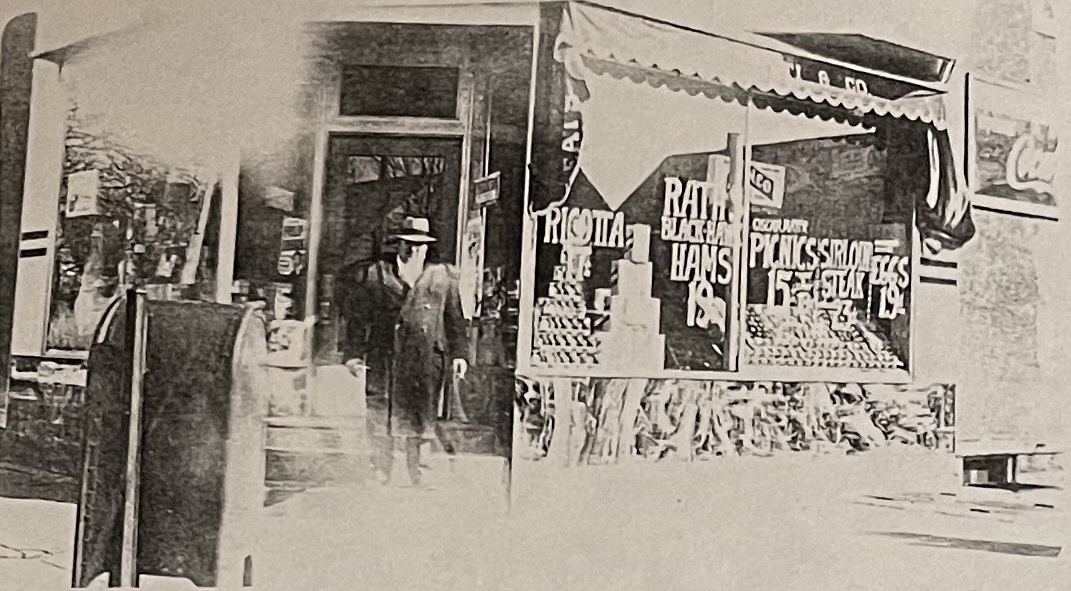 “Bring back those days”: Check out more Del Frate family photos — and Facebook memories — of the Model Market

Iconic store was destroyed by fire on Jan. 5

Less than a week after the Model Market was destroyed by fire, the Del Frates have graciously shared more treasured family photos showing generations at work at the iconic neighborhood grocery store.

And more than two dozen Kenosha.com readers have shared their own stories via Facebook.

While we are happy to share these memories — and grateful for the Del Frate family in providing these rich images — we also offer our thoughts and prayers for the current Model Market owners, who lost so much in the blaze, as well as the family and friends of the apartment resident who is still unaccounted for following the fire.

Johnny Mikus, who lived upstairs from the Model Market, remains missing and has been unaccounted for since the night of the fire, Kenosha Police Department Lt. Joseph Nosalik said on Monday.

That reality adds to the tragic end of the store, a Kenosha icon that dates to 1919, when four partners purchased a small grocery store at 2327 54th St. in the Columbus Park neighborhood and opened Guidotti’s. In 1946, the partners split to form their own stores, and Nello and Amelia Del Frate took ownership of the original business and renamed it Model Market. Three generations of Del Frates would run the store until 2006, when it left family ownership.

The store left its mark on the community. Learn more about history of the Model Market in last week’s story.