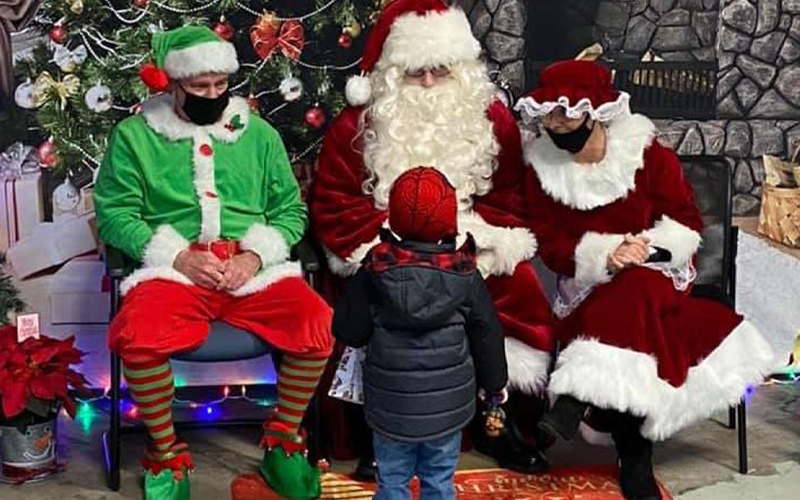 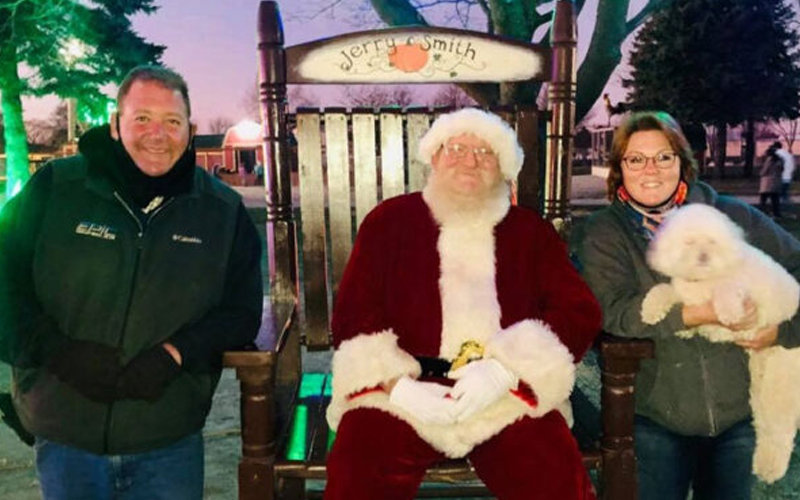 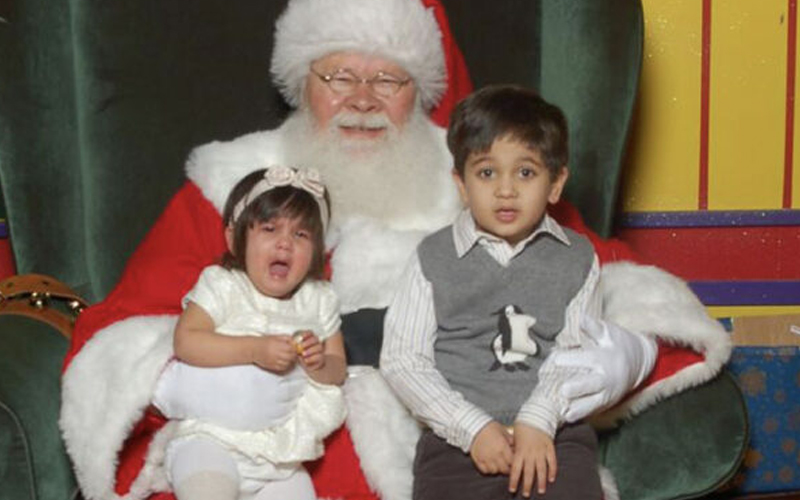 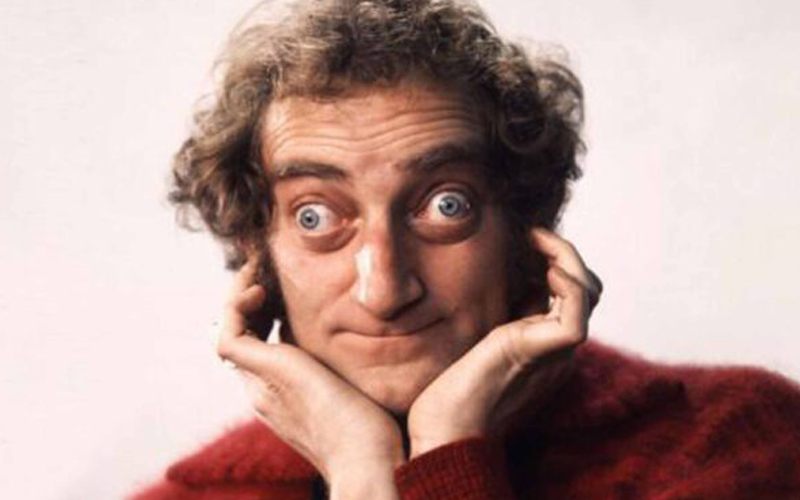 A Blast from Santa’s Past

The Christmas Story is among my favorite holiday movies.

Likely because little Ralph’s experiences are reminiscent of my younger years, including the BB gun that mom warned would shoot your eye out.

And not every Santa encounter was worthy of the nostalgic myth.

My first memories of Santa are from my early childhood in our little house in the Northwoods.

When we opened our gifts on Christmas Eve, I would be dispatched to a side room while Santa came in the front door. Someone would say “Hi, Santa!” A deep voice would respond with a hearty “Ho, ho, ho!” and the door would slam. I would be summoned into the living room.

Miracle upon miracles, a pile of gift-wrapped boxes magically appeared.

One year, it was decided that I could stay in the room while the old guy came through the door. At the appointed hour, the door flew open and there stood…

Well, I was never sure.

But, whoever it was scared my pants off. I collapsed on the floor in a screaming sobbing mass. The meltdown was so complete that it was amazing the old linoleum didn’t liquefy.

This was one of two meltdowns that I remember from that era.

The other was when my mother took me into town to see the dentist. It was a short visit. Once I was seated, the dentist started probing my mouth with instruments reminiscent of tools my old man had hanging in the barn.

It was shortly after the dental fiasco that we moved to the city. On a playground at Frank Elementary School, I learned some awful truths from the tough city kids.

It had all been a big conspiracy.

Jumping ahead a few years, I was working at the Community Discount Department Store on 52nd Street. I did sweeping, cleaning and whatever else no one wanted to do.

During the holidays, my responsibilities involved keeping an eye out for trouble in the Santa Land area of the store. Most of the employees were paid minimum wage and Santa revealed his salary in his attire. Shabby was an understatement. His beard looked like it was plucked from a cheap throw pillow.

Kids were neither impressed, nor convinced.

While he was on break, I happened to wander into the break room. There was Santa, cotton batting beard askew, fortifying himself with a bottle of cheap brandy.

We ended his shift early and sent him back to the North Pole, never to return again.

We made every effort to spare our children of these traumatic encounters. Usually successfully, but not always. We searched out the most believable, best dressed, fully trained and hopefully sober Santas in department stores across the region.

Like parents everywhere, we sometimes watched our little ones scream bloody murder when dropped into the loving arms of some old guy with a gigantic beard shouting “Ho, ho, ho!” in the little tike’s face.

When we look back at family holiday moments, those that warm the cookies of our hearts are not always those seen on Hallmark cards.

They can just as easily be stories about the time the cat knocked down the tree or when all the fathers fell asleep on the floor and the kids jumped from one stuffed dad to the next.

Not perfection, but moments we cherish. They all happened and serve to enhance our holiday memories and remain in our family lore.

Happy holidays to all and may we all make new memories that bring smiles to the faces of our children.